Suffolk County Police today arrested a man that fled from police officers who initiated a traffic stop in Central Islip this morning. 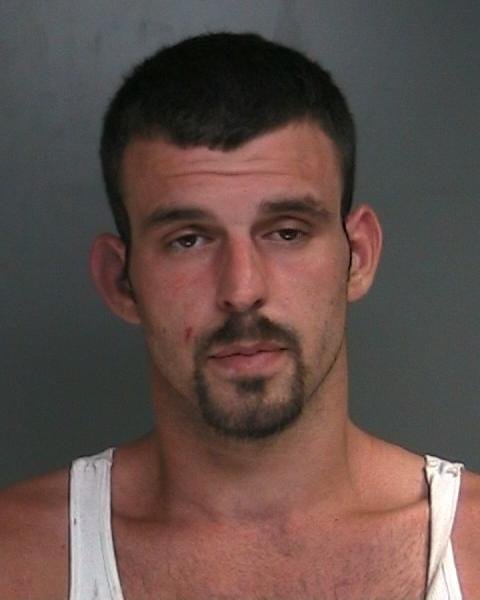 Third Precinct police officers attempted to pull over a green 1998 Ford Escort near the intersection of Brightside Avenue and Carleton Avenue when the driver of the Ford, Adam Hunstein, drove away at 11:24 a.m.  A short time later a police helicopter arrived overhead and took over tracking of the fleeing vehicle.  The Aviation Section officers were able to notify ground units when the suspect abandoned his car after turning onto Cherry Court in Central Islip, a dead end.  After a brief foot pursuit, Hunstein, 26, of Bay Shore, was arrested at 11:36 a.m. and charged him with DWI Drugs, Unlawfully Fleeing the Police, Criminal Possession of a Controlled Substance 7th Degree, Aggravated Unlicensed Operation 2nd Degree and Resisting Arrest.

Hunstein will be held at the Third Precinct and is scheduled to be arraigned at First District Court in Central Islip on August 20.