The Homicide Squad reports the details of an incident that occurred on Monday, August 17, 2015 at 12:48 P.M. in Oceanside. 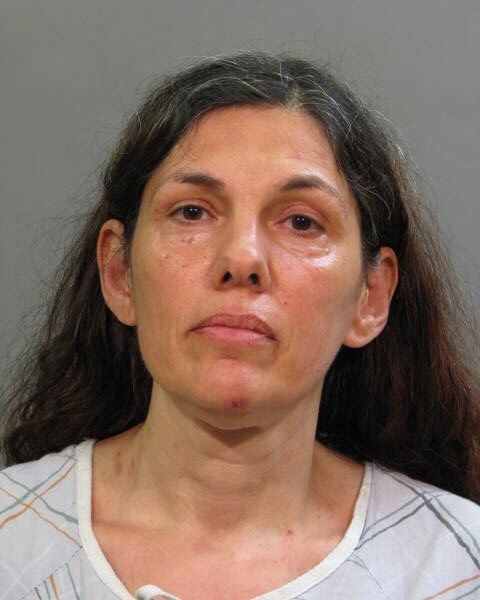 Update - August 18, 2015 - The Homicide Squad has identified the below victim as Irma Grossman, 79, whom resided at the below address.  Homicide detectives report the arrest of Suzan Grossman-Kerner, 56, daughter of victim, of Oceanside.  Defendant Grossman-Kerner is charged with Murder 2nd degree and will be arraigned on Tuesday, August 18, 2015 at First District Court in Hempstead.

According to detectives, Fourth Precinct officers responded to 2754 Terrell Avenue for an Assault call.  Upon arrival they discovered a female victim with a neck wound.  The victim was transported to an area hospital where she was pronounced deceased at 2:55 P.M. by hospital staff.  There is a female in custody at this time.  Charges are pending.  The investigation is ongoing.