Reports say that court documents show the retailer is being evicted. 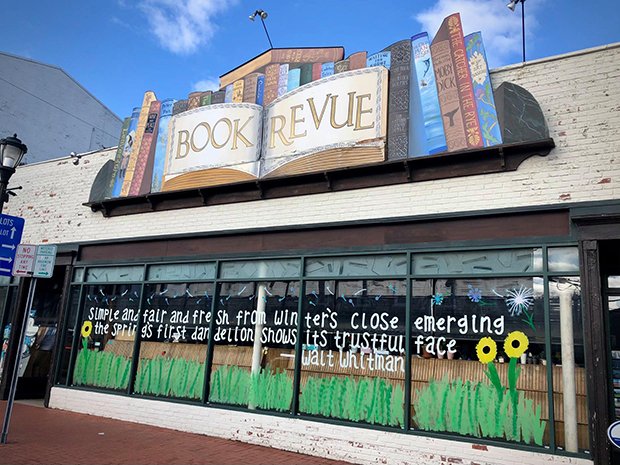 The beloved book store in the village of Huntington is being evicted by its landlord for non-payment of rent, according to a story published in Newsday.

Known for being the largest independent bookstore still in existence on Long Island, even in the face of the threat from online retailers like Amazon, Book Revue has a special place in the hearts of many local readers.

The building owner filed court documents that says the store owners owe them back rent, according to the Newsday story.

A post on Newsday’s Facebook page said, “Book Revue’s owner Richard Klein said the store was closed for three months because of the COVID-19 pandemic, adding that once it reopened, business was slow and is just returning to normal.”

The store at 313 New York Ave is expected to close in September.

Book Revue has been in existence since 1977. There has been a vocal outcry from patrons online saying that closing the store would be tragic, that the news is terrible, and that the bookstore is “vital to the community.”