Bellone: "Whether you live in Huntington or Hampton Bays, our goal is keep residents safe as we enter the final weeks of the summer season." 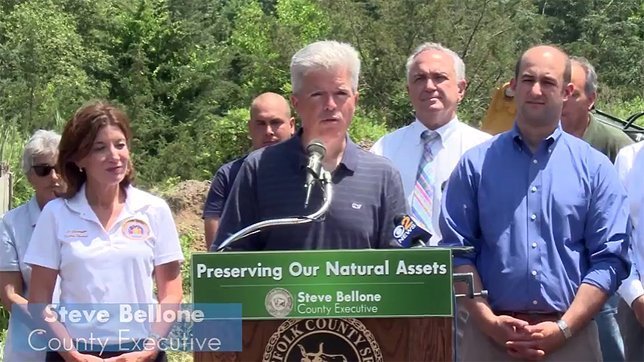