Montesano: "I’m proud to have partnered with Long Island Cares and to have been a part of The Summer Food Drive to End Hunger." 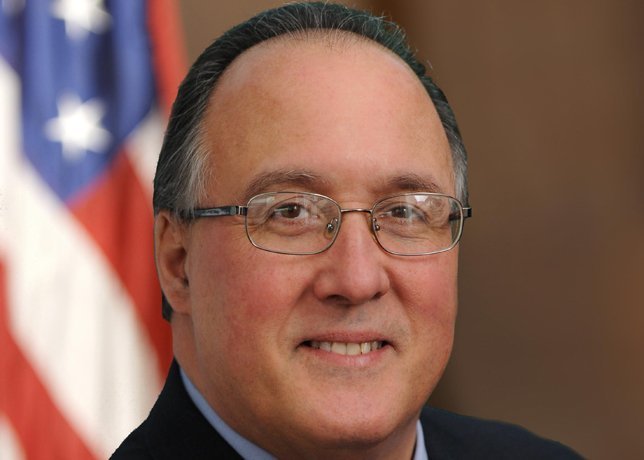