Riadel Manzano Filed False Records To Conceal Neglect Of Patient Who Had Been Injured After Repeated Falls At Woodmere Rehabilitation And Health Care Center. 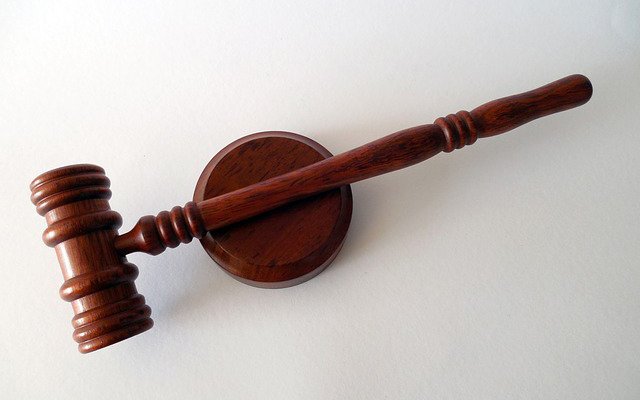 New York, NY - August 15, 2017 - Attorney General Eric T. Schneiderman announced the sentencing of registered nurse Riadel Manzano, 45, of East Williston, after a Nassau County jury found her guilty of Offering a False Instrument for Filing in the First Degree, a felony, for providing a NYS Department Of Health (“DOH”) investigator with a record that she knew falsely reflected that nursing staff at Woodmere Rehabilitation and Health Care Center (“Woodmere”) had properly monitored a Woodmere resident who had been seriously injured after repeated falls. While he was not being monitored, the resident fell at Woodmere and struck his head, resulting in a laceration which required him to be hospitalized and receive staples to his scalp. After being returned to Woodmere, the following day the resident was found sitting on the floor and was again hospitalized with respiratory failure and pulmonary edema.
“Nursing home managers are entrusted to provide the highest level of safety and care to residents. There is no excuse for lying in order to cover up the abuse and neglect of elderly and vulnerable New Yorkers,” said Attorney General Schneiderman. “We will not hesitate to fully prosecute nursing home executives who betray the well-being of those under their care and prioritize their own self-interest.”
Manzano was found guilty on January 25, 2017 after a six-day jury trial in Nassau County Court before County Court Judge Meryl Berkowitz. Judge Berkowitz sentenced Manzano to a conditional discharge. As a result of her felony conviction, Manzano will now automatically be barred from working in any government-funded healthcare programs and faces the revocation of her nursing license by the New York State Office of Professional Discipline.
Three other former Woodmere employees, two registered nurses and a licensed practical nurse, cooperated with the Attorney General’s Office and previously entered guilty pleas in connection with this incident.
The Attorney General thanks the DOH, Division of Nursing Home & ICF Quality & Surveillance under the leadership of Director Shelly Glock for its outstanding work and cooperation with this investigation.
This case was presented to the jury by Special Assistant Attorneys General Peter Zadek and Prabhjot Sekhon of the Medicaid Fraud Control Unit (MFCU), Hauppauge Regional Office. This case was investigated by Special Investigators Dawn Scandaliato and Regina Hogan with assistance from Supervising Investigator Greg Muroff and Deputy Chief Kenneth Morgan. Jane Zwirn-Turkin is the Regional Director of the MFCU Hauppauge Office. Special Assistant Attorney General Thomas O’Hanlon is the MFCU Chief of Criminal Investigations, Downstate. MFCU is led by Director Amy Held and Assistant Deputy Attorney General Paul J. Mahoney.