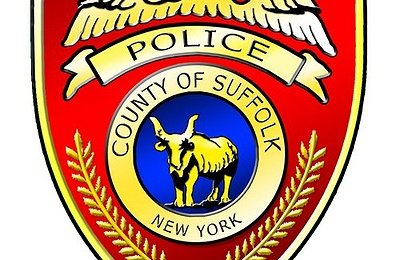 Update - August 23, 2014 - Suffolk County Police, with assistance from troopers with the New York State Police, today recovered the body of the kayaker who went missing in Lake Ronkonkoma on August 14. The body was recovered at approximately 12 p.m. and transported to the Office of the Suffolk County Medical Examiner.

Kevin Conley, 40, of Sound Beach, has been identified as the kayaker whose body was discovered in Lake Ronkonkoma this afternoon.

Below is the original release and update.

Witnesses called 911 after they observed a distressed kayaker in Lake Ronkonkoma, located off of Lake Shore Drive, at approximately 3:30 p.m.  The man was calling for help and several good Samaritans attempted to help but they lost sight of him.

Officers from the Suffolk County Marine Bureau, Emergency Service Section, Aviation Section and Parks Police responded to the scene, along with members of numerous fire departments.  A search was conducted and was suspended hours later due to darkness.  The search will resume in the morning.