Fourth Squad detectives report the arrest of a Queens man for grand larceny that occurred in Valley Stream on Friday, 08/08/14 at 12:00 P.M. 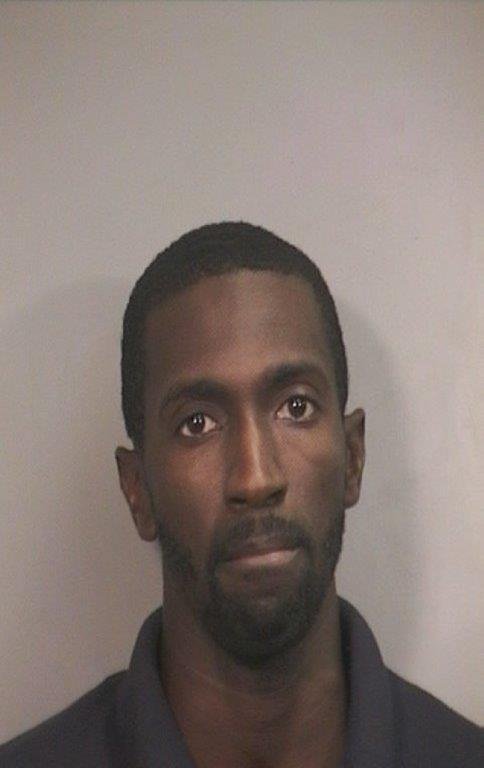 According to detectives, Terrell L. Hill, 31, of 180th St., Jamaica, pretended to be the homeowner of an unoccupied residence located at 134 Elm St., placed an advertisement on Craigslist and rented the dwelling to two female victims.  He collected $1,600 from the victims as a down payment. The rightful homeowner responded to the home on Wednesday, 08/13/14 to do a routine check of the residence and found the two female victims in the home and notified police.  Defendant Hill responded to the home on the 08/13/14 to collect additional cash from the victims and was placed under arrest.  Subsequent investigation revealed the defendant also rented another unoccupied residence located at 63 Cerenzia Blvd. in Elmont to another female victim on 08/01/14 and collected $3,800 from her, while pretending to be the rightful owner.

Detectives are asking anyone who believes they may have also been victimized by Hill to call the Fourth Squad at 516-573-6453.