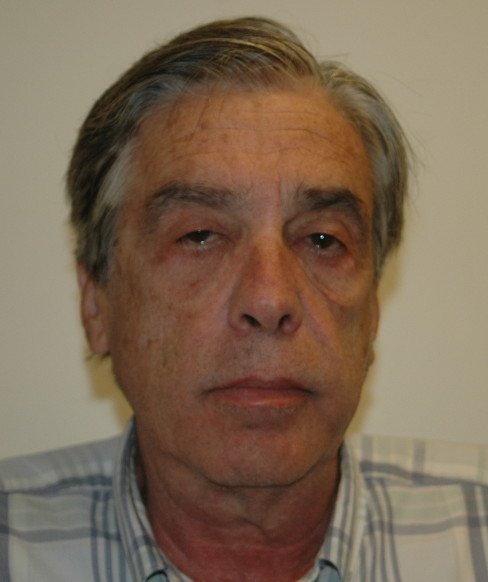 Port Washington, NY - August 14th, 2013 - Nassau County District Attorney Kathleen Rice announced today that a Port Washington man is facing multiple charges after he solicited another person on Craigslist to impersonate him for the purpose of taking an emergency medical technician certification test in exchange for a fee.

The arrest is the result of a joint investigation between DA Rice’s office and the New York State Department of Health Bureau of Emergency Medical Services, with the cooperation of the Port Washington Fire Department.
Bernard Shore, 65, was arrested this morning by DA Investigators and charged with Offering a False Instrument for Filing in the First Degree, Criminal Solicitation in the Fourth Degree, and two counts of Official Misconduct. He faces up to four years in prison if convicted and is scheduled to be arraigned later today in First District Court, Hempstead.
“Had this defendant been able to successfully pull off this scam, his lack of qualifications could have meant the difference between life and death for an innocent person,” DA Rice said. “It is unconscionable that Mr. Shore lied on his paperwork and then tried to cheat his way into a position of such importance. I want to thank the State Department of Health and the Port Washington Fire Department for their invaluable assistance in this investigation.”
“His ruse was a dangerous one that could have jeopardized the lives of the residents of Nassau County,” said State Health Commissioner Nirav R. Shah, MD, MPH. “It is a credit to the Nassau County DA’s office, the state Department of Health and Port Washington Fire Department that Mr. Shore’s plot was uncovered.”
DA Rice said that in May 2013, Shore, a 10-year volunteer Critical Care Emergency Medical Technician (EMT-CC) in the Port Washington Fire Department, failed the New York State Critical Care EMT examination. All EMTs are required to recertify with New York State every three years by passing this test. Shore then applied to be retested on July 18 and placed an ad on Craigslist on or about June 19 seeking an EMT-CC or Paramedic to take the test for him.
Shore stated in the ad that he would provide the test-taker with an identification card and would negotiate a fee based on the test-taker’s qualifications.
Shore was contacted in an undercover capacity by the New York State Department of Health, Bureau of Emergency Medical Services, which saw the ad. Shore agreed to pay the undercover $400 and provide him with a forged Port Washington Fire Department identification card with Shore’s name and the undercover’s photo.
On July 16, Shore contacted the undercover and told him that he had changed his mind and would be taking the test himself. According to published reports, Shore then met with an undercover reporter who had also answered his ad later that day and paid him $400 and gave him a fake ID.
Shore is also charged with signing and filing a test application on February 13, 2013 that falsely affirms that he had not been convicted of any misdemeanors or felonies. Shore was sentenced to 30 days in jail and five years of probation in 1986 for a Suffolk County conviction of felony Attempted Insurance Fraud.
Assistant District Attorney Diane Peress, Chief of DA Rice’s Economic Crimes Bureau, is prosecuting the case. Shore is represented by Edward Jenks, Esq.
The charges are merely accusations and the defendant is presumed innocent until and unless proven guilty.
Photo courtesy of DA Rice's Office.