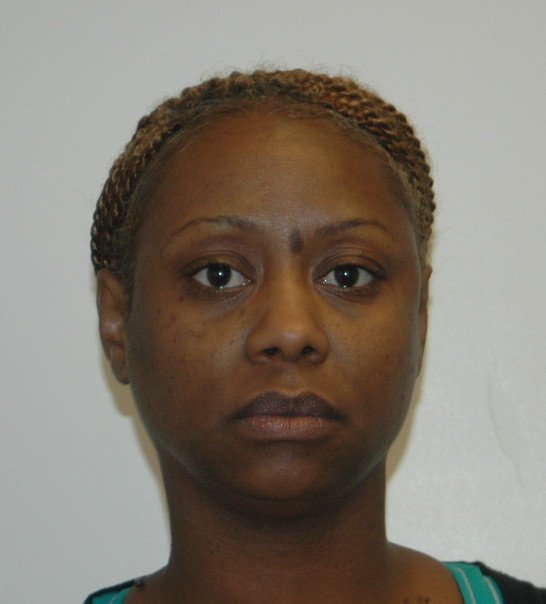 Freeport, NY - August 14th, 2013 - Nassau County District Attorney Kathleen Rice announced today that a cashier for the Village of Freeport has been arrested and charged with stealing more than $13,000 by altering utility payments made by village residents and pocketing the cash.

Chevelle Dubois, 36, of Freeport, was arrested today by DA Investigators and charged with two counts of Grand Larceny in the Third Degree, Defrauding the Government, and 22 counts each of Falsifying Business Records in the First Degree and Official Misconduct. She faces up to seven years in prison if convicted and is due back in court September 18.
“This defendant abused the trust of her employer and the people of Freeport, leaving countless residents in danger of having essential utilities shut off through no fault of their own,” DA Rice said. “My office will continue to target public employees who think they can steal from the public with impunity and hold them accountable.”
DA Rice said that Dubois, in her capacity as a cashier for the Village of Freeport, collected payments from village residents to pay their water and electric utility bills and record them in a computerized system. Between January 2012 and June 2013, however, Dubois would enter a resident’s payment into the system, then alter the entry to reflect that the payment had been refunded to the resident, and pocket the money.
Dubois would then take the stolen cash and use it to repay the accounts she had stolen from the previous day. The scheme was discovered in May 2013 when a resident received a default notice, yet was able to produce receipts proving that he had paid the bill. An internal investigation revealed that Dubois had reversed the payment on approximately 724 accounts since November 2010.
At the time of her termination on June 11, 2013, Dubois had stolen more than $5,000 from 22 accounts and her cash drawer was short an additional $8,000. In total, Dubois is charged with stealing $13,362.
Assistant District Attorney Jason Herman of DA Rice’s Public Corruption Bureau is prosecuting the case. Dubois is represented by Karl C. Seman, Esq.
The charges are merely accusations and the defendant is presumed innocent until and unless proven guilty.
Photo courtesy of DA Rice's Office.