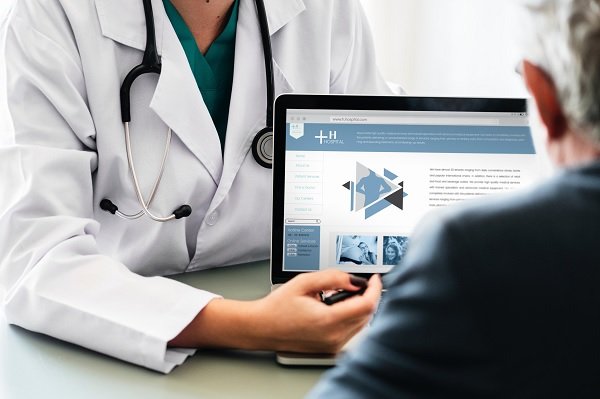 Health care costs are rising, even as energy costs drop.

Photo by: Courtesy of rawpixel.com

The temperature isn't the only thing rising lately.

The good news is that consumer prices in the New York metropolitan area were flat in July, as drops in food and energy prices offset rises in rent and medical costs, according to the United States Bureau of Labor.

Food dropped 0.3 percent in the month and food at home declined by 0.7 percent.  But costs year over year have been rising, led by increases in medical costs..

Consumer prices increased 1.7 percent over the past 12 months, as the index for all items in the region except food and energy rose 2.3 percent, the largest increase since 2013.

Health care costs and rent, however, have been heading north. Residential rent was up 3.4 percent since last July and medical care prices rocketed 6.2 percent; the biggest 12-month increase in this data since November 1992.

"It seems to be mainly in medical care services, not commodities," said Bruce Bergman, regional economist for the U.S. Bureau of Labor Statistics' New York and New Jersey office. "Your hospital and physician charges as opposed to prescription drugs."

He said medical costs are going up nationwide, but they have been rising faster in this region than the national average.

Rent has been rising nationwide as well as in the region, as one of the components where costs keep heading upward.

"That's in line with what's happening nationally. The national number unadjusted was 3.8 percent for the year," Bergman said of rises in rent. "The sample for the New York area is more volatile, because it is smaller than the national sample."

The Consumer Price Index for all urban consumers nationwide increased 1.8 percent over the year, not seasonally adjusted.

Meanwhile, nationwide, real average hourly earnings (seasonally adjusted) decreased 0.1 percent in July, but were still up 1.3 percent for the year.