Long Island Crisis Center is proud to announce that community activist and philanthropist, Maureen Coyle, a resident of Long Beach, is being honored with its Linda Nadle Community Service Award and will be featured in ... 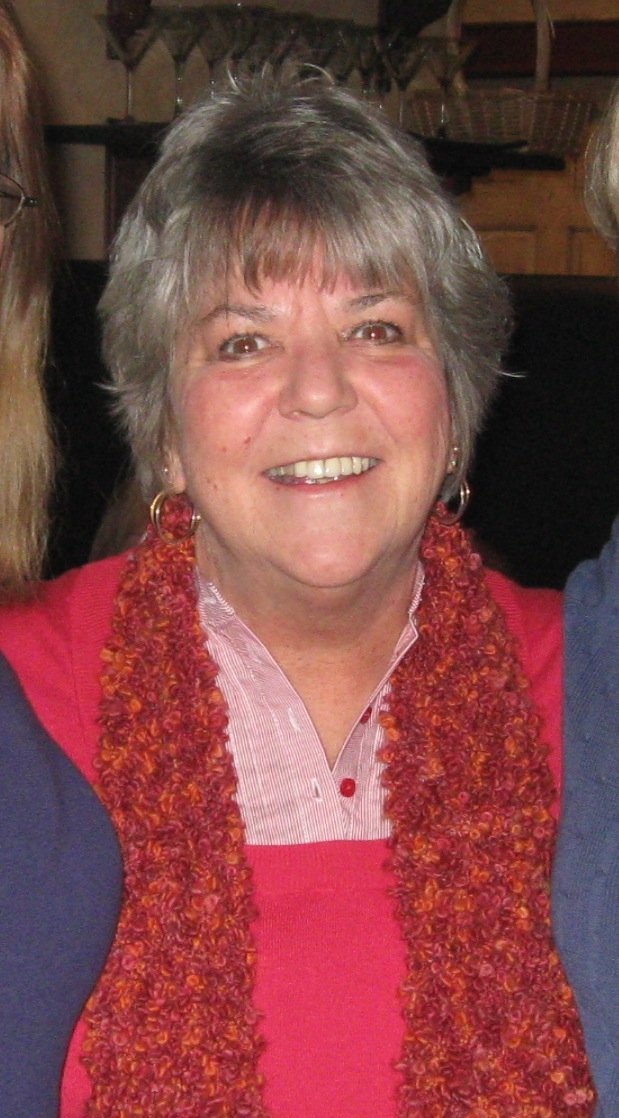 Bellmore, NY – August 13th, 2013 – Long Island Crisis Center is proud to announce that community activist and philanthropist, Maureen Coyle, a resident of Long Beach, is being honored with its Linda Nadle Community Service Award and will be featured in its 2013 Annual Journal.

Maureen was drawn to the work of Long Island Crisis Center, a 24/7 suicide prevention and crisis intervention hotline, due to her personal experience with the loss of her beloved son, Christopher, to suicide.  With her boundless energy, giving nature and empathy for others in need, she became a Crisis Center supporter and ambassador.  For the past five years, she has been a member of the Center’s Suicide Awareness Walk Committee, garnering support and fundraising for it through her family and friends.

Maureen is also being recognized because of her multiple community activities that include: the Annual Walks for Breast Cancer Awareness, ALS, Muscular Dystrophy; the Lupus Foundation of America, the American Heart Association, “Pay It Forward” Long Beach and many others.  For the past two years, she has been President of Long Beach Terrace and personally led the clean-up of the co-op after Hurricane Sandy.  She is proud that only after three and a half weeks, the building was “up and running.”

Before retiring, Maureen, as a city employee for 25 years, served the residents of the City of Long Beach, with four years of that time being the Assessor of the City.  This position entailed valuing all properties each year for tax purposes and representing the City in Nassau County Small Claims Court and Supreme Court to validate the assessments.

Long Island Crisis Center provides 24/7, free, high quality, confidential and non-judgmental services and programs to support and empower Long Islanders at critical times in their lives.  Services are available at its hotlines (516-679-1111); online; texting LICC to 839863; or walk-in counseling at its offices at 2740 Martin Ave. in Bellmore.