Wilder Vladimir Merelan, of West Hempstead, 29, was sentenced to 51 months in prison and ordered to pay $733,999 in restitution. 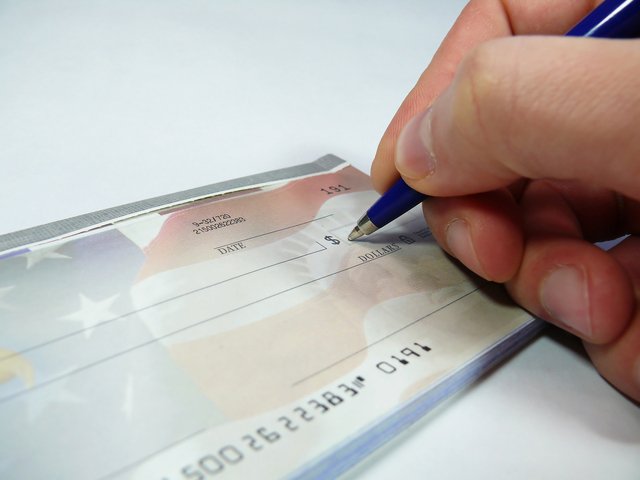 West Hempstead, NY - August 11, 2016 - A New York man was sentenced today in U.S. District Court in Boston in connection with his role in a bogus lottery scheme in which the victims were told they had won millions of dollars in lotteries and must first pay the taxes in order for their winnings to be released to them.

Wilder Vladimir Merelan, of West Hempstead, NY, 29, was sentenced by U.S. District Court Senior Judge Mark L. Wolf to 51 months in prison and ordered to pay $733,999 in restitution.  In April 2016, he pleaded guilty to an Information charging him with one count of conspiracy to commit mail and wire fraud.

From 2012 to 2015, Merelan’s Jamaican co-conspirators solicited victims, who ranged in age from 69 to 91.  The victims were told that they had won millions of dollars in a lottery but had to pay taxes on their winnings to the IRS before the funds could be released to them.  Victims mailed checks or wired funds to Merelan, who kept a portion for himself and then distributed the rest as directed by his co-conspirators.  Merelan was described to these victims as a “sub agent” for the IRS.  Approximately 16 victims, including a Massachusetts man, sent more than $830,000 to Merelan in an effort to secure their supposed lottery winnings.  Some of the funds were stopped by banks or intercepted by the U.S. Postal Service.  However, Merelan received $733,999.

After depositing the checks and receiving the wire transfers into his bank accounts, Merelan withdrew cash, wired funds to individuals in the United States and Jamaica, and purchased reloadable prepaid cards, essentially draining his accounts of the funds he had received.