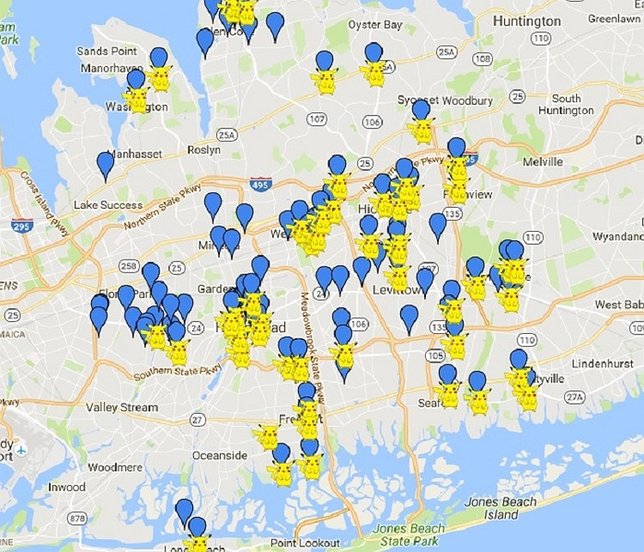 With children trying to “catch ‘em all,” throughout neighborhood streets, the wildly popular augmented reality game presents serious, real world dangers with strangers young players may cross paths with, including sexual predators. Since its inception in early July, over 100 million people have downloaded Pokemon GO.

In a third investigation in Nassau County, following one in New York City, and another in Westchester and Rockland Counties which exposed the dangers of Pokemon popping up directly in front of Level 2 and 3 sex offenders’ homes, the Nassau investigation again highlighted this major concern.

“Once again I found Pokémon popping up in front of dangerous sexual predators homes and we must protect our children from the real-life dangers of augmented reality. Catching a Pidgey or a Pinsir or a Pikachu is fun, but we do not want our children to be caught by a predator. This investigation illustrates why we must pass the IDC’s legislation to ban in-game activity from within 100-feet of dangerous sexual predators’ homes. I again urge Niantic to remove this dangerous areas from their game and protect our children,” said Senator Klein. 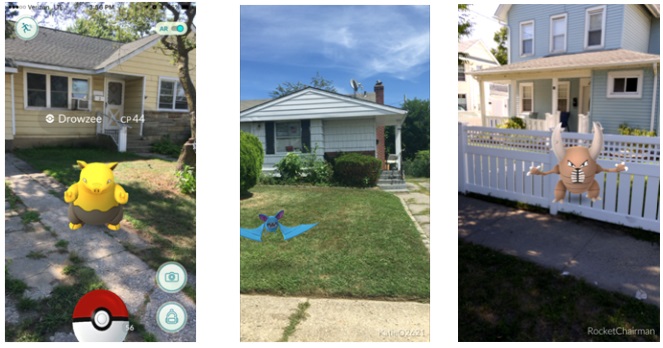 Members of the Independent Democratic Conference introduced two pieces of legislation to keep children safe from sexual predators while they enjoy new technology.

While Governor Andrew Cuomo took immediate steps to protect New York’s children before the legislative session resumes, the IDC will codify language that prohibits high-level sexual predators from using augmented reality games to prey on children. The members of the Independent Democratic Conference introduced S.8174 which would ban sex offenders on parole or probation from downloading and playing these games.

It is also incumbent upon game developers to ensure children enjoying its products are safe. Members of the IDC also introduced S.8173 which would require game developers to regularly consult the Division of Criminal Justice Service’s New York State Sex Offender Registry and remove all in-game objectives from within 100-feet of sex offenders’ homes. Non-compliance would result in fines of $100 a day.

Senators Klein and Savino wrote to Niantic Inc.on August 1 asking that they be good corporate citizens and police their own game to protect young players from potential harm, before legislative steps are taken.

Niantic Inc. has not responded to their letter.