One of Brookhaven’s bravest to receive top honor for saving woman on train tracks. 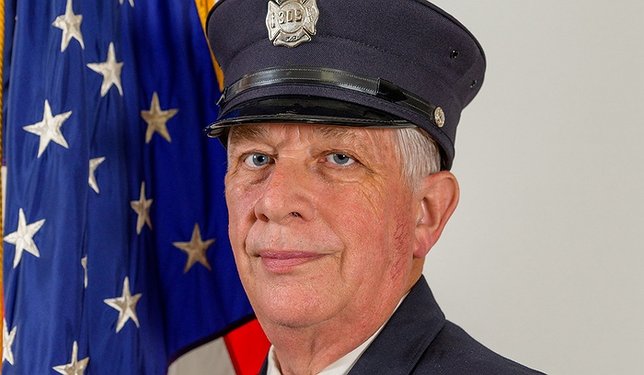 Peter DiPinto of the Brookhaven Volunteer Fire Department is FASNY's 2018 "Firefighter of the Year."