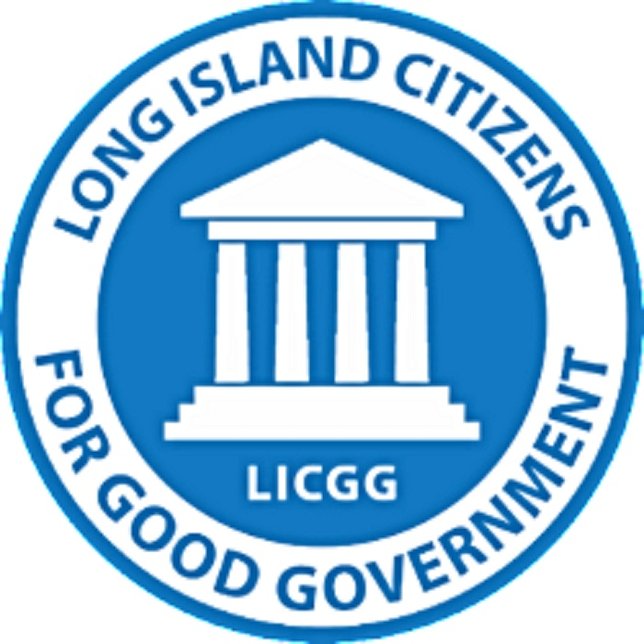 "The only person who should be getting fired is ten-term Supervisor John Venditto," said Hart. "First he drove us into the ditch, and now he proposes to pull us out by firing hundreds of innocent hard-working men and women. That's simply beyond the pale. If Supervisor Venditto wants to help balance Oyster Bay's finances, maybe he should start with the millions of taxpayer dollars he lent to indicted restauranteur Harendra Singh."