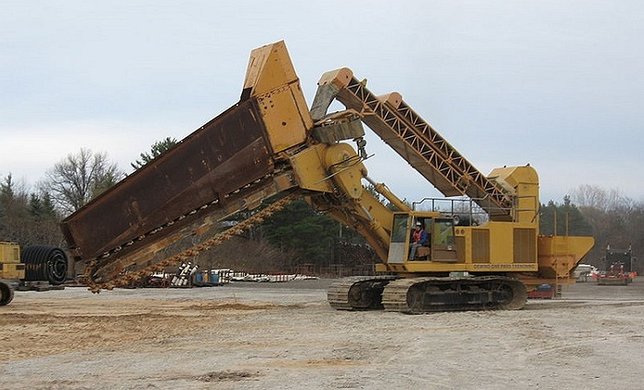 Photo by: ENERGY.gov, via Wikimedia Commons.

In response to Chapter 543 of the Laws of 2014, the New York State Department of Environmental Conservation (NYS DEC) tasked one of its Engineering Consultants (HDR, Inc.) with developing and evaluating options to achieve hydraulic containment of the groundwater contamination associated with the Grumman Aerospace-Bethpage Facility in Bethpage, New York.

The report, called the Remedial Options Report for the Grumman Aerospace-Bethpage Facility, was recently completed and submitted to NYS DEC. The report includes estimates of the cost, scope, and timetable for 3 alternatives to contain the plume each project. The report is available here.

Please submit any comments on email. Please include "Comments on Remedial Options Report" in the subject line of the email. NYS DEC will consider all public input received and assess all options in accordance with Federal and State Superfund laws.