Blue-green algae were detected at Lake Ronkonkoma. After several days of closure, it is now re-open for swimming with the algae level dropped back down to safety standards. 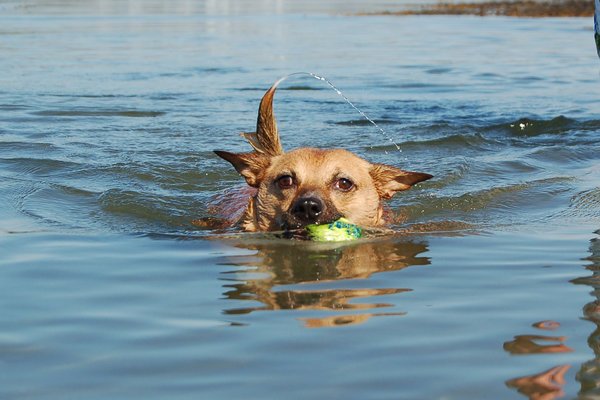 Lake Ronkonkoma has been closed off to swimming after elevated levels of bacteria were detected in the waters.  The bacteria known as blue-green algae, or cyanobacteria, are toxic to pets and humans. After a five-day closure, it has now re-opened.

The algae level has dropped below safety standards making it safe again to swim in, according to officials.

This year, the deadly bacteria have also been detected in Mill Pond in Water Mill and Agawam Lake in Southampton Village.

It’s advised to stay clear of water that may appear discolored in shades of green, blue-green, yellow, brown or red and if there’s scum on the surface. If you do come in contact with blue-green algae, wash all surfaces with soap and water to remove the algae.

Lake Ronkonkoma is the largest freshwater lakes on Long Island, enjoyed for swimming and fishing.