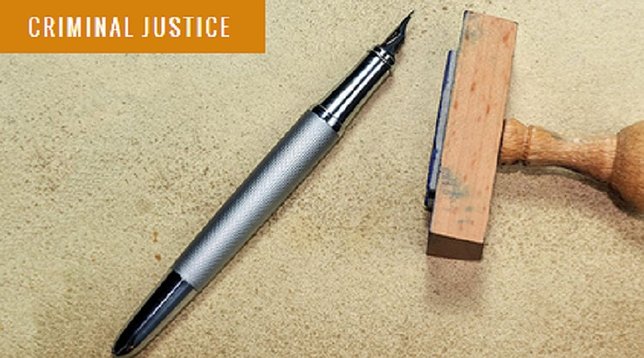 Ulyana Yaremko, 20, of Hampton Bays is being held pending arraignment in Southampton Court.

Southampton, NY - August 6, 2016 - At approximately 11:38AM on Saturday August 06, 2016, State Troopers from SP Riverside responded to Sunrise Highway eastbound between Exits 64 and 65 in Southampton after a collision between a vehicle traveling eastbound and 2 occupants standing outside a parked vehicle on the right shoulder.

Crystal Hayes, 34, of East Hampton and Christopher King, 38, also of East Hampton had parked a 1994 Jeep Grand Cherokee on the south shoulder of Sunrise Highway and exited the vehicle to observe a small brush fire on the north shoulder. A 2007 Pontiac operated by Ulyana Yaremko, 20, of Hampton Bays was traveling eastbound in the left lane when the operator lost control and skidded sideways, striking both Hayes and King as well as the Jeep.

Hayes was airlifted to Stony Brook University Hospital in serious but stable condition. King was transported to Peconic Bay Medical Center for non-life threatening injuries. Yaremko was treated and released from Southampton Hospital and was subsequently arrested for Driving While Ability Impaired by Drugs. She will be held pending arraignment in Southampton Court. Sunrise Highway was closed eastbound for approximately 4 hours.