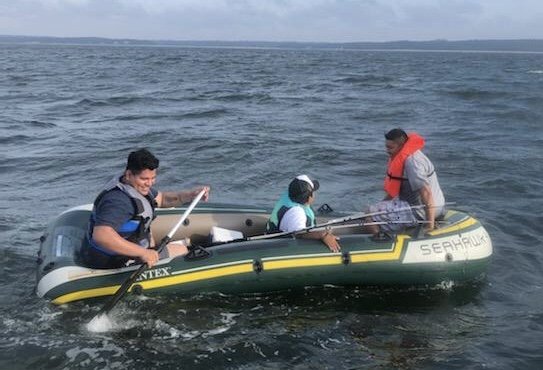 Suffolk County Police Marine Bureau officers have had a busy week and it’s only Tuesday.

On Sunday evening, it was three men in a raft in the Long Island Sound. Then, on Monday night five men had to be rescued in a disabled boat the Great South Bay.

The eight-foot raft was spotted floating approximately 1.5 miles northwest of Sunken Meadow State Park in Kings Park at around 6pm by Marine Bureau Officers Jack Brehm and John Dreyer while on routine patrol.

According to a police report, the three men had launched the raft from Sunken Meadow State Park and had been rowing against southwest winds and currents for two hours while being pushed farther away from shore. They had no cell phones or any means of signaling for assistance. The raft was reportedly in danger of being swamped by waves.

Officers Brehm and Dreyer took the three men aboard Marine Bravo and returned to shore. The men, all from Brentwood, were not injured. 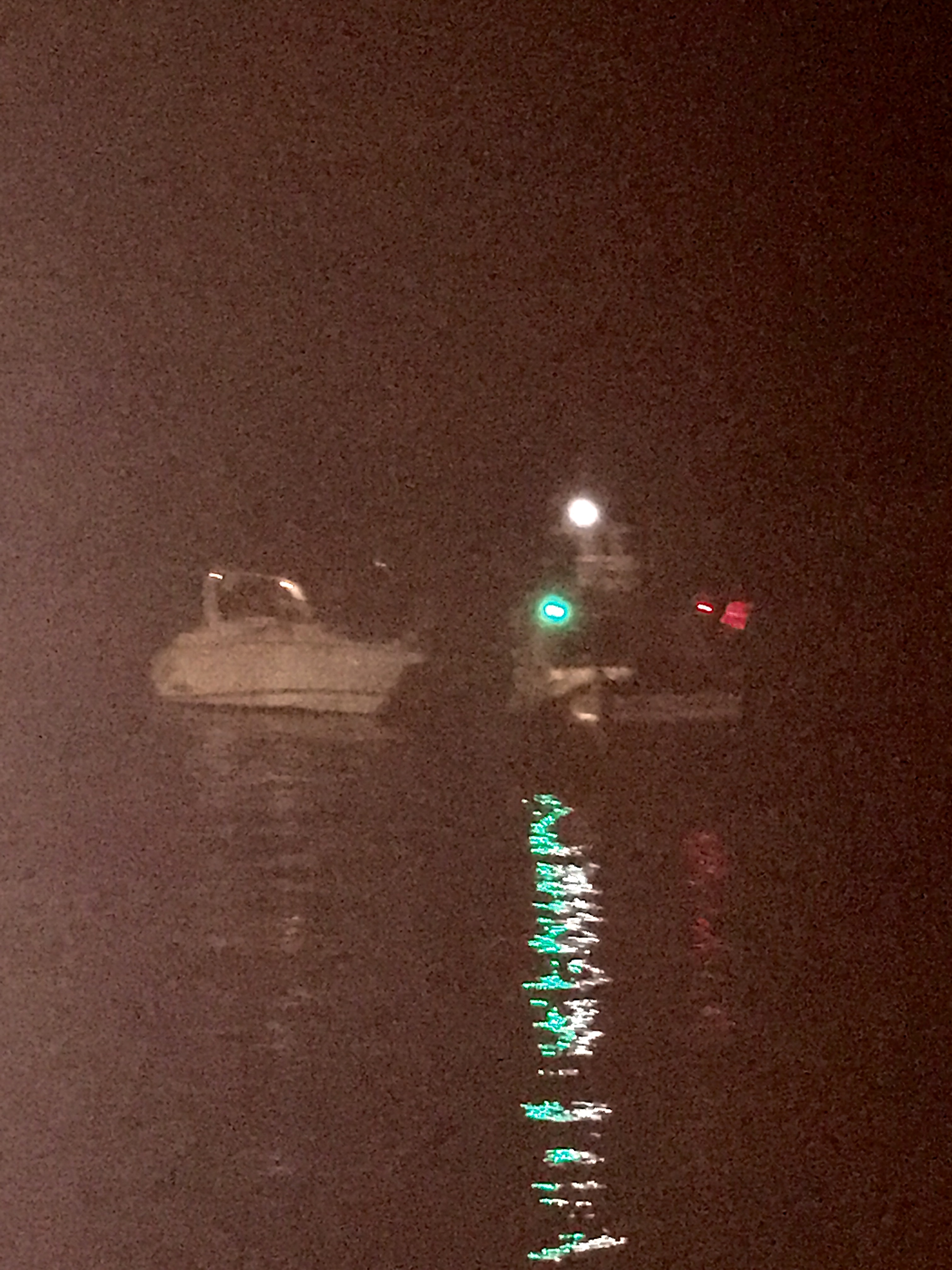 In the second incident on Monday, Marine Bureau Officers Jack Brehm, Kevin Yoli, and Matthew Pacifico were responding to an unrelated call when they saw an emergency flare go off on the Great South Bay off Fire Island Pines at approximately 8:20pm.

A storm squall was approaching bringing with it lightning and wind gusts up to 30-miles-per-hour. According to a police report, the officers located the disabled 26-foot Wellcraft and safely towed the boat to shore.

All five people were wearing personal flotation devices and were not injured.