Bromance, Selfie, Hashtag among the 5,000 Words Added to Scrabble Dictionary

The last update was in 2005. Now Scrabble players can refer to 5,000 new words added to the latest edition of the game's dictionary to score. 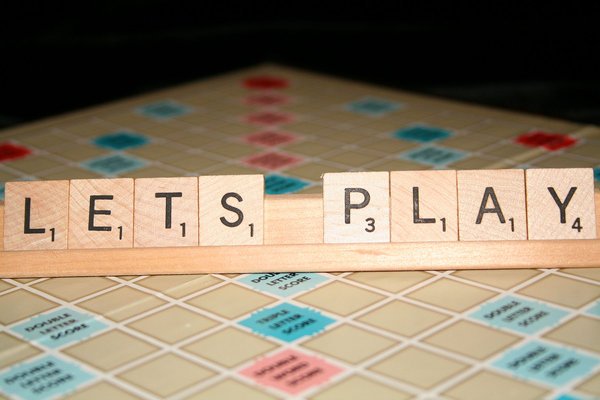 Wondering what are some of the new additions?

The dictionary was last updated in 2005, and the new edition for the game of Scrabble goes on sale beginning Aug. 6th at Amazon and bookstores.

Expect to see 40 additional pages to accommodate the 5,000 additional words on top of the existing 100,000 playable words from the earlier edition.

The 5,000 additional words already exist in the standard dictionary, so if you’re dying to know what some of them mean now, you can look them up. However, to have made it to the game’s official dictionary, it did need to meet certain criteria.

Words included in the game’s dictionary must existing in a standard dictionary, not require capitalization, not have hyphens or apostrophes and can’t be in an abbreviation. The word must also be two to eight letters.