21 U.S. embassies in the Middle East and Central Asia will be closed. 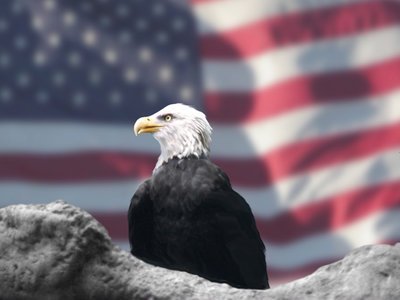 Following a possible terror threat this week, 21 U.S. embassies throughout the Middle East and Central Asia will be closed for the weekend. There is also a global travel warning for all American travelers.

According to News 12, this is the first alert of its kind since before the 10th anniversary of the September 11 attacks.

The State Department released a warning earlier. "Current information suggests that al-Qaeda and affiliated organizations continue to plan terrorist attacks both in the region and beyond, and that they may focus efforts to conduct attacks in the period between now and the end of August," the statement said.

The State Department went on to say that terrorists may be planning an attack on tourist sites and public transportation, using a “variety of means and weapons.” The alert will expire on August 31.

On September 11, 2012, there was a deadly attack on a diplomatic post in Benghazi, Libya that killed a U.S. ambassador. Congress and President Obama are trying to prevent any further attacks on U.S. embassies or consulates.

American travelers are encouraged to sign up for State Department alerts and register with U.S. consulates in the countries they visit.

"In this instance, we can take a step to better protect our personnel and, out of an abundance of caution, we should," said Rep. Ed Royce. There is no word as to whether the threat was revealed by the National Security Agency’s controversial surveillance program.