Photographs created by LI artist Xiomáro have been selected by the National Park Service for their Centennial Art Exhibit at the Patchogue Ferry Terminal gallery space. 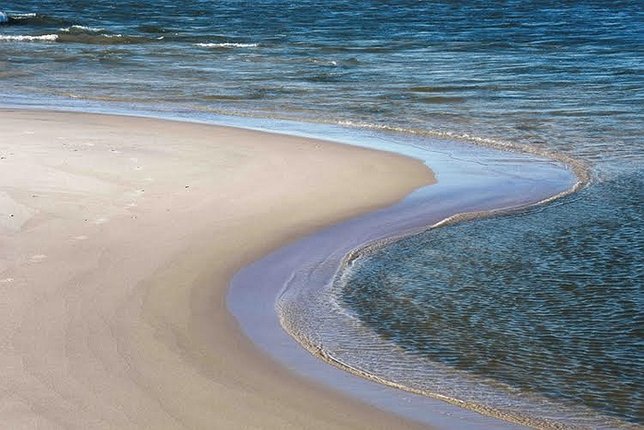 Patchogue, NY - August 2, 2016 - Photographs created by Long Island artist Xiomáro have been selected by the National Park Service for their Centennial Art Exhibit at the Patchogue Ferry Terminal gallery space, which welcomes visitors as they embark on their journey to Fire Island.  The exhibit is open now through September 5, 2016 with a free reception open to the public on August 25 – the day the National Park Service celebrates its 100 year anniversary. 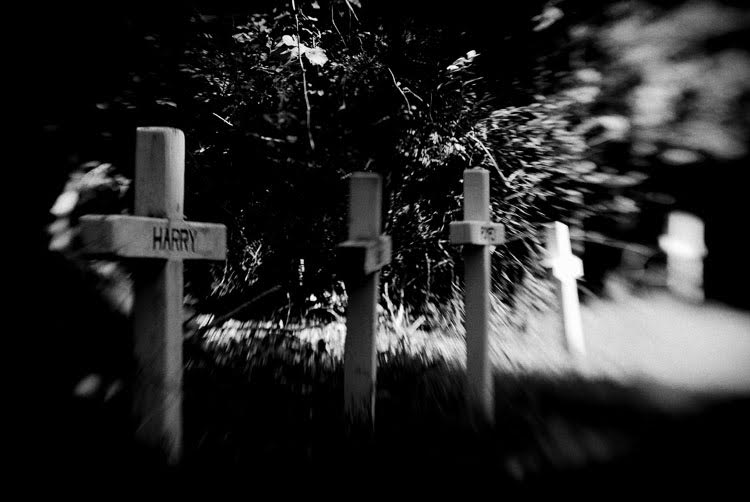 Photo: William Floyd Slave Cemetery by Xiomaro.
Xiomáro (pronounced “SEE-oh-MAH-ro”) is a nationally recognized artist, writer and speaker whose photography has been covered by The New York Times, News 12 and Newsday.  His photography has been widely exhibited at Harvard University, Long Island Museum, Oyster Bay Historical Society and other major institutions.  Xio has completed several commissions for the National Park Service including Theodore Roosevelt’s Sagamore Hill mansion in Oyster Bay and the Dunes Wilderness on Fire Island.
Artists from around the country are represented in this special juried group exhibit – curated by Dawn Lee, an Associate Professor and Chair of the Art Department at St. Joseph’s College in Patchogue – with a variety of visual media interpreting the parks, such as drawing and painting.
Included in the exhibition is Xio’s photograph of the slave cemetery at the William Floyd Estate, which attracted much media attention during Black History Month last year.  Another photograph, on view for the first time, is an image Xio created as part of a commission to artistically document Fire Island’s High Dune Wilderness, the only federally-protected wilderness in New York State and one of the smallest managed by the National Park Service. 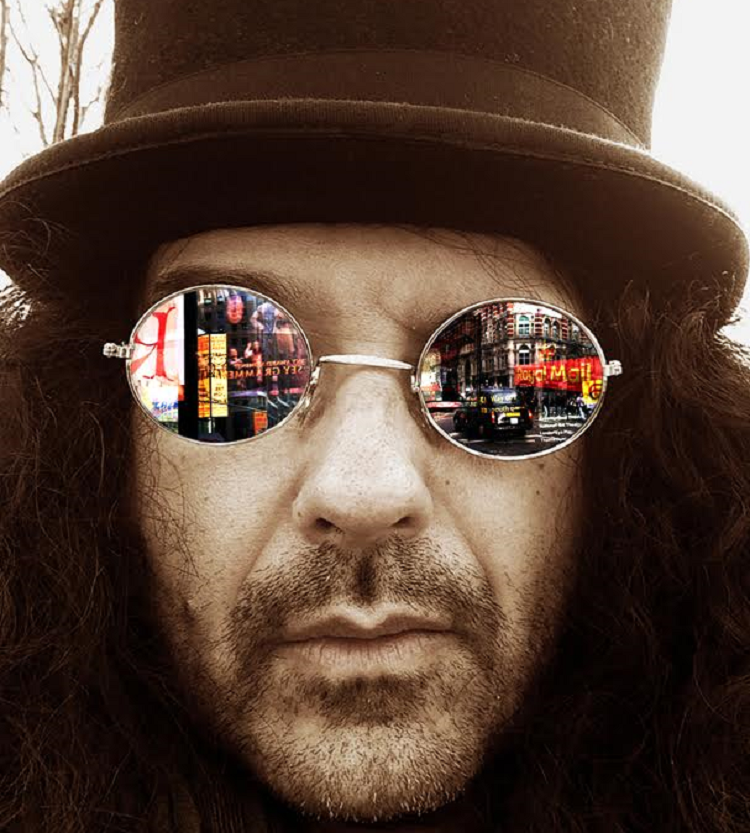