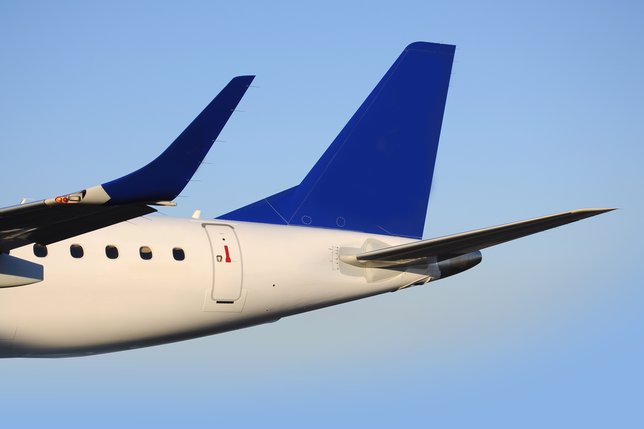 Albany, NY - July 31, 2014 - Governor Andrew M. Cuomo today announced the commencement of a new minimum wage policy at LaGuardia Airport and John F. Kennedy International Airport that will benefit thousands of critical airport workers. Beginning Thursday, July 31, contractor and sub-contractor airport workers making $9.00 an hour or less will see an immediate $1 an hour increase and all workers will receive a raise to $10.10 an hour on February 1, 2015 if they are making less than that. Starting in 2016, the wage level will increase each year by the annual percentage increase of the Consumer Price Index.

“Nearly 50 million visitors to New York depend on the airport workers at JFK and LaGuardia, and their wages should be reflective of this responsibility,” Governor Cuomo said. “By increasing the pay of thousands of hard-working airport employees, we are rewarding them for job performance, creating a more stable workforce and ultimately ensuring a better experience for all. I commend 32BJ for their dedication to the needs of all of their workers, as well as the New York Daily News for their coverage and tireless advocacy on this issue.”

Port Authority Executive Director Patrick Foye said, "The non-trade labor contract force plays a critical role in the safety and security of our airports, as well as quality customer service, yet, too often, these tens of thousands of workers are underpaid despite their important operational role at the airports. Under Governor Cuomo’s leadership, we have created a plan that recognizes their importance and ensures that thousands of workers begin to see higher wages, receive Martin Luther King Jr. as a paid holiday and guarantees that worker wages continue to grow each year.”

Hector Figueroa, President of 32BJ SEIU, said, “Today marks the first step in changing the lives of thousands of low-wage airport workers who live in communities across New York and New Jersey. The commitment and hard work of Governor Cuomo and Port Authority Executive Director Patrick Foye and the resulting outcomes are a clear example of what a powerful force government can be in transforming lives and making communities stronger. And while we celebrate one important accomplishment, our work continues to develop and implement a long-term plan for enhanced wages and benefits that will permanently eliminate poverty-wage jobs at the airport and provide workers with the health care they need to take care of themselves and their families. We have an opportunity here to turn airports back into engines of growth and prosperity, not hubs of poverty, and I am confident that with the support of Governor Cuomo and Patrick Foye, we will be able to do so together.“

In January, Governor Cuomo called on the Port Authority of New York and New Jersey to take steps to improve wages and benefits for thousands of contracted employees of the airlines at JFK and LaGuardia Airports. Later that month Executive Director Pat Foye met with all four major airlines and outlined the immediate steps the Port Authority deemed necessary to provide improvements to wages and benefits to all contract and sub-contract employees making $9 an hour or less.

In April, the Port Authority Board of Commissioners adopted a formal minimum wage policy mandating contractors at Port Authority airports to pay an appropriate minimum wage to their workers, with a dollar increase as soon as practicable this year for those earning $9 an hour or less and a ramp up to $10.10 in 2015. The policy also called for Martin Luther King Jr. Day as a paid holiday, and called on employers to develop plans for enhanced wages and benefits in the future.​

The Port Authority released a copy of the proposed rule encompassing the policy on June 13 for public comment and the formal rule takes effect today, July 31, 2014. A copy of the new rule is available here. Several airlines already have begun implementing the requested higher wages with their contractors.

The Port Authority anticipates that these minimum wage actions will reduce employee turnover and increase job performance by non-Port Authority contractor and subcontractor employees. Other anticipated benefits include a higher quality of customer service throughout the airports. Workers covered include those who provide ticketing services, passenger-related security services, baggage handling and clean the terminals. Most work in post-screening areas of the airport and have had background checks to meet federal security laws.