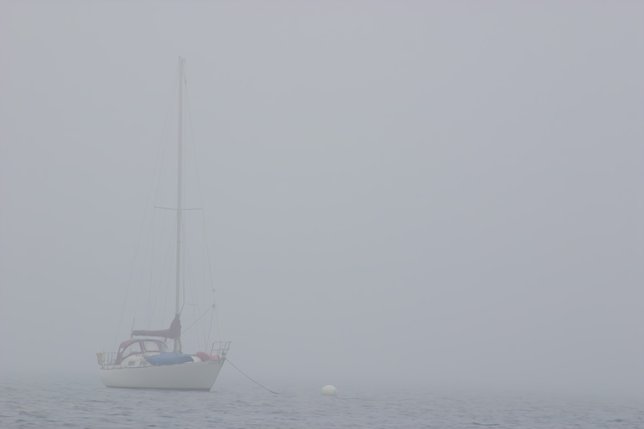 Albany, NY - July 31st, 2013 - United States Senator Charles E. Schumer today announced that, after his push, the U.S. Coast Guard will replace the main navigational light tower at the end of the rocky jetty at Jones Inlet that was destroyed by Superstorm Sandy in a highly expedited fashion. Originally, the Army Corps and Coast Guard hadn’t been slated to start the work until next year, but after Schumer’s request, they will begin the work this summer. Jones Inlet connects the Atlantic Ocean to numerous communities along the south shore of Long Island, and without proper lighting and broken rocks, the inlet had been treacherous for boaters and fishermen especially at night or in rough, foggy conditions. Schumer also announced that while the work is being completed the agencies will immediately install a temporary lighted buoy, making navigation far safer.  The buoy is slated to be installed by August 1st.

“There are now two lights at the end of the tunnel for boaters, one temporary and one permanent,” said Schumer.  “The Coast Guard and Army Corps have quickly agreed to our request to speed up the construction of the replacement navigation equipment and, on the behalf of myself and Long Island boaters, I thank them for their quick action.”
Prior to Superstorm Sandy, boaters sailing along the inlet worried about their safety due to the dim light, which failed to properly indicate the end of the Jetty and the start of Jones Inlet. The flashing navigational light at the end of the Jones Inlet rock jetty is essential to ensuring boater safety through the inlet. Particularly during nighttime and in rough weather, boaters are dependent upon lights such as these for navigational aid.  With the summer season underway, the number of boaters has skyrocketed and is therefore a potential risk if not addressed immediately.
Superstorm Sandy destroyed the light tower at the end of the jetty at Jones Inlet as well as the rocks used for the breakaway. The broken light poses a constant threat to boaters who cannot see where the breakaway ends and the inlets begins at night or during foggy weather and the damaged breakaway creates a safety hazard as there are broken rocks now scattered along the eastern shore of the waterway.
The light tower is maintained by the U.S. Coast Guard and the breakaway is maintained by the Army Corps of Engineers. The U.S. Coast Guard and the Army Corps of Engineers initially said that work is slated to begin in FY14.
Earlier this month, Schumer urged the U.S. Coast Guard and the Army Corps of Engineers to expedite work on both the light tower and the breakaway at Jones Inlet.
Schumer today announced that, before the end of July, the Army Corps of Engineers will position a lighted temporary buoy to assist mariners and facilitate safe navigation in the Jones Inlet area until new aid is built. According to their letter, the Army Corps will advertise the jetty repair project in the next two weeks so that repair work can commence in September 2013.
A copy of Schumer’s original letter is below:
Dear Colonel Owen and Coast Guard:
I write you today to request your assistance in repairing and replacing the damaged breakwater and tower with light along the eastern entrance of Jones Inlet in the Town of Hempstead. It is imperative that this project begin immediately to protect the boaters and fishermen who use this inlet daily.
After Superstorm Sandy, the Jones Inlet breakwater was severely damaged and the navigational light, located at the end of the breakwater, was washed out to sea.  This has created an extremely hazardous passage for boats, especially at night or in rough, foggy conditions. Fishermen and boaters continue to use this inlet every which connects the Atlantic Ocean with various Long Island south shore inland communities.
I would specifically request that the Army Corps of Engineers work with the Coast Guard immediately to repair Jones Inlet breakwater and replace navigational light with brighter light at the end of the rocks. Currently, work is anticipated to start sometime in FY 2014 by both the ACOE and the Coast Guard.  I am requesting that this project be expedited so that work can begin right away.  It is imperative that this project commence immediately to protect the boaters and fishermen who use this inlet daily.  I again urge your quick and prompt cooperation with this important request.
Sincerely, U.S. Senator Charles E. Schumer