This revival of EVITA will take a new look at the iconic Eva Perón and her ascent to the top as the First Lady of Argentina. 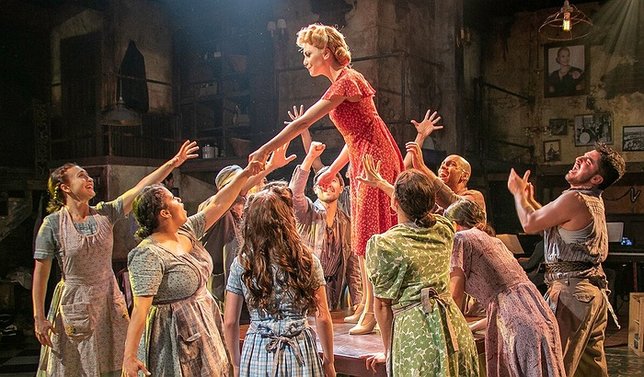