Arrests Made for Drag Racing in East Farmingdale

Police have arrested two drivers involved in drag racing in East Farmingdale as part of an ongoing investigation. The drivers face charges of Illegal Speed Contest and Reckless Driving. 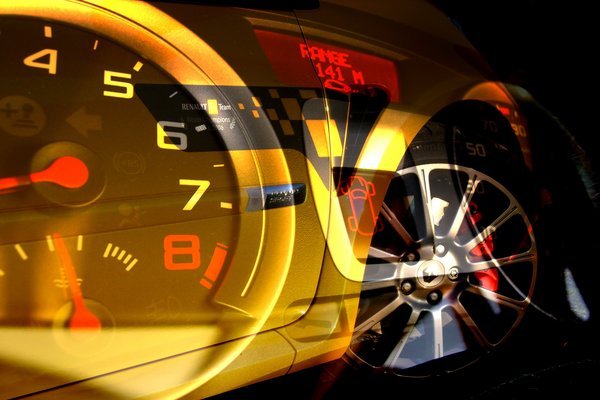 Two drivers were caught drag racing in East Farmingdale shortly after midnight on Saturday, and have been arrested by Suffolk County Police.

The arrested includes Raymond Miranda, 21, of Dix Hills and Nicholas Manteria, 18, of Wantagh.

Both drivers have been charged with Illegal Speed Contest and Reckless Driving. Their vehicles have been impounded and may be subject to forfeiture. Both can face punishment of up to 30 days in jail and fines up to $525.

The incident is part of an ongoing investigation that continues.