Recent polling shows disgraced former congressman Anthony Weiner has fallen far out of the lead in his bid to become NYC mayor. 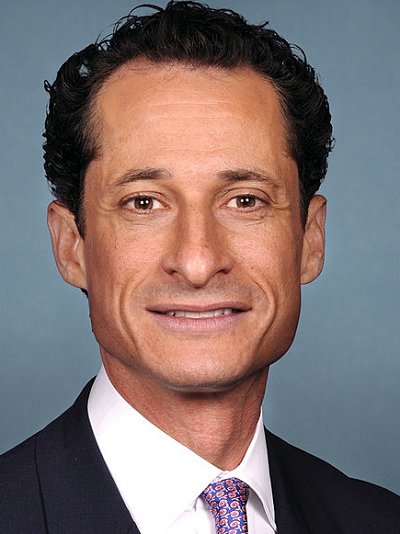 Former representative of New York’s 9th congressional district, Anthony Weiner, shocked the political world when he announced his bid to become mayor of New York City this May, less than two years removed from a “sexting” scandal which forced him to resign from Congress in disgrace. Perhaps more surprising still was the fact that Weiner was actually leading in the polls shortly after officially announcing his candidacy, but that trend has begun to reverse.

Earlier this week, the mayoral hopeful stirred up more unwanted attention when it was revealed that his habit of sending sexually explicit messages to women had continued well after his departure from Congress. Images of his exposed genitalia which had been sent to a 23-year-old female correspondent, Sydney Leathers, as part of a long series of sexually explicit communications appeared on celebrity-gossip website, The Dirty, at the start of the week, leading to an admission that Weiner’s infidelities persisted until August 2012. By his own count he had online exchanges with three separate women after leaving office, some of which were conducted under the pseudonym Carlos Danger.

Weiner says that he has since ceased the behavior and is in therapy to resolve it, but does not feel he has any sort of “sexual addiction.” His indiscretions have, however, damaged both his reputation and chances of winning the upcoming September 10th Democratic primary.

A joint Wall Street Journal-NBC 4 New York-Marist poll of 551 registered Democrats conducted on Wednesday showed Anthony Weiner’s support had fallen to just 16% and City Council Speaker Christine Quinn had retaken the lead with support from 25% of those questioned. If elected, Quinn would be the first female and openly gay Mayor of New York.

Despite calls for Weiner to drop out of the race, the former congressman remains steadfast in his pursuit of office, and is in a virtual three-way tie with Bill de Blasio and Bill Thompson for runner-up in the primaries. His wife, Huma Abedi, will doubtlessly need to reiterate her statement that she has forgiven his behavior if Weiner is to successfully gain enough support to continue his campaign.