Suffolk County Police have arrested two men in connection with several residential burglaries that occurred in Blue Point during the past week. 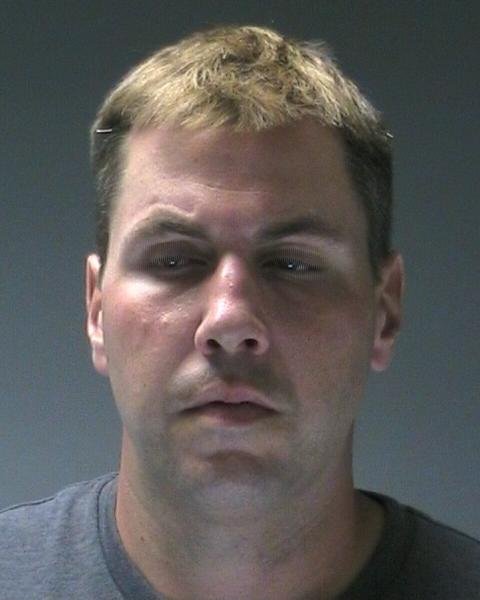 A resident of Oakwood Drive in Blue Point called 911 on July 24 at approximately 2:10 p.m. after discovering their home had been burglarized. Fifth Squad Special Operations Team detectives, who were conducting directed patrol due to these recent burglaries, received a description of the suspects provided by witnesses. The detectives were able to locate and arrest the suspects at their home a short time later.

Hines III and Breitkopf were held overnight at the Fifth Precinct and were scheduled for arraignment today at First District Court in Central Islip.