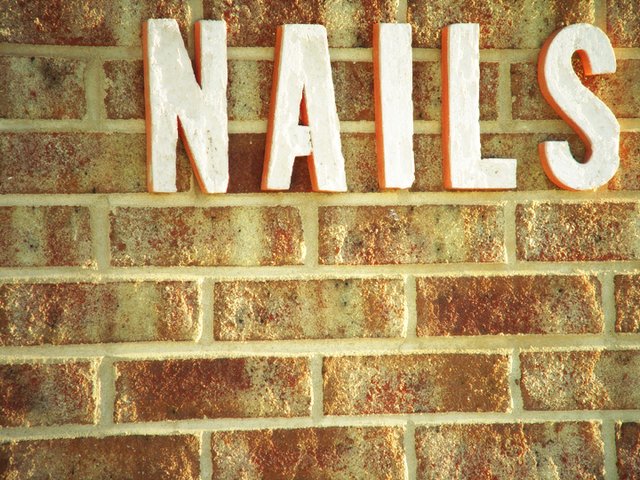 New ventilation regulation will make salons in New York the safest for employees and consumers in the nation.

Albany, NY - July 22, 2016 - Governor Andrew M. Cuomo announced that new ventilation requirements to protect workers and customers in nail salons statewide will go into effect this October. Nail salon ventilation systems must meet the standard set by the 2015 International Mechanical Code, which contains specific ventilation requirements for nail salons and any other businesses that provide nail services, such as hair salons.

These requirements include supplying fresh outdoor air sufficient to remove all chemicals, vapors, fumes, dust and other air contaminants from the salon and exhaust them safely to the outdoors. The ventilation systems must assure that no exhaust air will be recirculated into the salon or into any other space in the building where the business is operating. The code also requires specific exhaust systems at all manicure and pedicure work stations.

“Nail salon workers have been grossly exploited and exposed to dangerous chemicals with little or no protection,” Governor Cuomo said. “These new regulations will make nail salons in New York the safest for employees and consumers anywhere, and are yet another example of our administration’s commitment to protecting vulnerable employees and making workplaces across the state safer.”

As of October 3, 2016, ventilation systems in new nail salons will be required to meet these standards, which were adopted earlier this year as the basic standard for buildings in New York State. The code is the most widely used mechanical code in the United States and is also used as the basis for the mechanical codes of several other countries.

Salons licensed after October 3, 2016, will have an additional five years to comply with the code. By October 3, 2021, all salons will be required to have ventilation systems that meet the new standard. New ventilation regulations are supported by a report produced by the Department of Health, which found that there are potentially harmful chemicals in nail products that can cause short term and long term health consequences for workers.

The new nail salon ventilation regulations can be found here. The Department of State’s Division of Licensing Services will be holding a series of outreach meetings in the coming weeks to explain the new regulations to the nail salon industry and other businesses licensed by the Department that provide nail services.

Following the Task Force’s creation, New York State enacted a series of nail salon industry reforms, including a requirement that owners provide adequate supplies of appropriate protective equipment, such as masks, eye protection and gloves. Many salon owners were previously charging manicurists for supplies such as gloves and nail clippers.

Earlier this week, Governor Cuomo announced that the Task Force to Combat Worker Exploitation had directed 1,547 businesses to pay nearly $4 million in back wages and damages to more than 7,500 workers since its inception in July 2015. The Governor also announced several initiatives to improve worker health and safety, including a multi-agency investigation into the exploitation of dry cleaning workers and a coordinated effort to ban harmful chemicals, such as perchlorethylene (PERC), that are commonly used in the industry.

The State will also launch a new $5 million grant program and RFP for non-profit organizations to expand services to help exploited workers. The Governor marked the one-year anniversary of the Task Force to Combat Worker Exploitation at an event in Manhattan where he signed Executive Order No. 159 to establish a permanent, statewide task force on employee exploitation and misclassification. The announcements follow the release of the Task Force to Combat Worker Exploitation’s one-year report, which includes recommendations to protect workers against predatory practices.