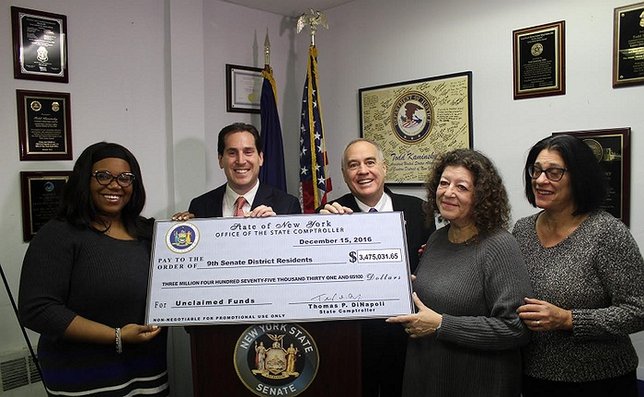 Hosted by Carle Place Water District and its Commissioners, Lawrence F. Zaino, Peter W. Meade and Timothy E. Stellato, a past NSWCA president, Legislator MacKenzie announced at the meeting a new $240,000 contract with the United States Geological Survey (USGS) for a two-year monitoring and study of Long Island’s aquifers and water resources. The USGS data gathered will be used to inform water districts, the public and legislative bodies of actions of potential threats and hazards impacting the day-to-day preservation and conservation of Long Island’s water resources.

Legislator MacKenzie also indicated that New York City’s efforts to reopen some two-dozen dormant wells in Jamaica, Queens had been halted and this being a direct result of the recently resurrected Water Resources Board’s discovery and review along with Nassau County’s action. 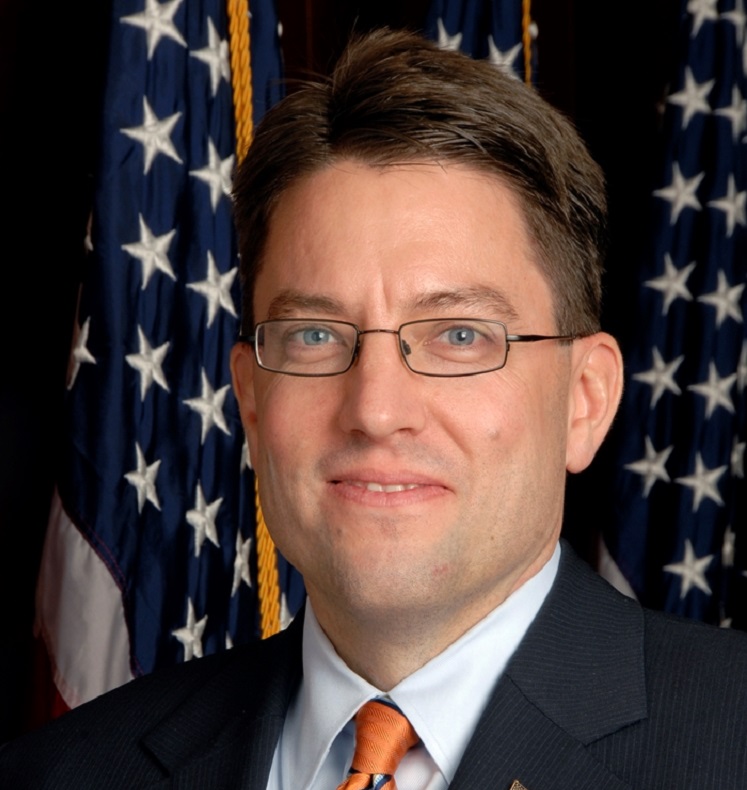 “We are extremely pleased that Legislator MacKenzie addressed NSWCA on these important issues,” stated NSWCA President and Massapequa Water District Commissioner Raymond J. Averna. “As a former elected Water Commissioner from the Oyster Bay Water District, Donald understands and appreciates what it takes to manage and safeguard our water, our most precious resource. We look forward to more of his input in the future.”

Legislator MacKenzie’s presentation also included discussion of potential new site proposals for installation of the Long Beach aquapipe.  The meeting concluded with Legislator MacKenzie acknowledging that special districts, such as the commissioner-elected water districts, have proven to be an effective, responsive service to the Long Island community.

Organized and chartered in 1981, Nassau Suffolk Water Commissioners’ Association (NSWCA) is comprised of water commissioners from 21 Nassau and Suffolk County water districts. The NSWCA is dedicated to promoting environmental excellence and best practices as well as maintaining the highest standards of water quality and supply. NSWCA sponsors regular educational meetings on topics that include the environment, security, economics, rules and regulations, among other related issues.