Hundreds of thousands of counterfeit prescription pills, many containing deadly amounts of fentanyl and fentanyl-related compounds make their way into the U.S. drug market. 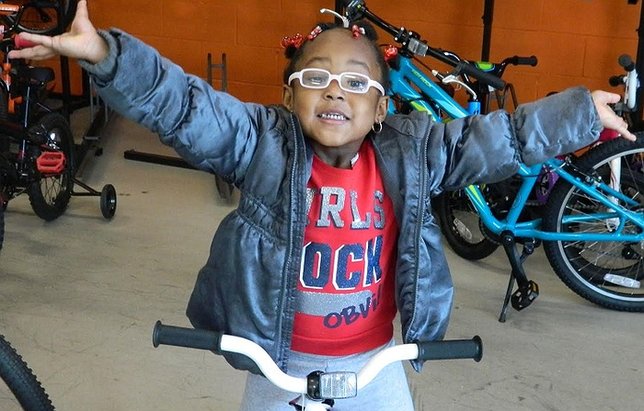 Washington, DC - July 22, 2016 - Hundreds of thousands of counterfeit prescription pills, many containing deadly amounts of fentanyl and fentanyl-related compounds, have made their way into the U.S. drug market, according to a DEA intelligence report released today.  Law enforcement nationwide report higher fentanyl availability, seizures, and known overdose deaths than at any other time since the drug’s creation in 1959.

Fentanyl is a synthetically produced opioid that, when produced and administered legitimately, is used to treat severe pain. Overseas labs in China are mass-producing fentanyl and fentanyl-related compounds and marketing them to drug trafficking groups in Mexico, Canada and the United States.

In addition to being deadly to users, fentanyl poses a grave threat to law enforcement officials and first responders, as a lethal dose of fentanyl can be accidentally inhaled or absorbed through the skin. DEA recently released a Police Roll Call video nationwide to warn law enforcement about this danger. The video can be accessed at www.DEA.gov.

Other findings from the report: