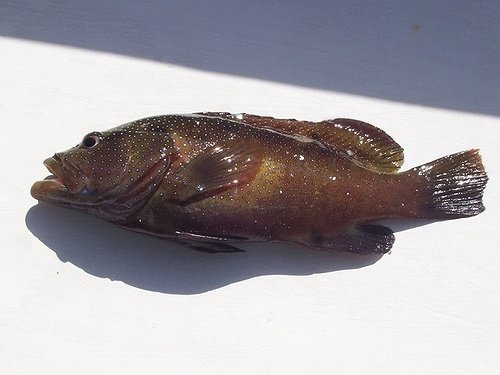 The adopted changes include a one-inch increase in the minimum size, from 13.0 to 14.0 inches, and an increase in the possession limit during the months of November and December only, from 8 fish to 10 fish. The current eight fish possession limit will be retained from July 15 through October 31. The open fishing season remains July 15 through December 31 with a minimum size limit of 14.0 inches during the entire open season.

Weaknesses in the current stock assessment caused federal scientists to exercise extreme caution when recommending annual harvest limits for black sea bass. As a result, for the third year in a row, New York, along with other states in the Atlantic States Marine Fisheries Commission's (ASMFC) northern region (Massachusetts-New Jersey), must take steps to reduce the black sea bass harvest despite an apparent abundance of fish. A new stock assessment by the ASMFC in 2016 will be more robust and should provide the basis for expanded harvest opportunities in 2017.

Information on the most up-to-date marine recreational fishing regulations for all species can be found on the DEC website.

Marine recreational anglers 16 years or older are reminded that they must register each year in New York's free Recreational Marine Fishing Registry on the DEC website.