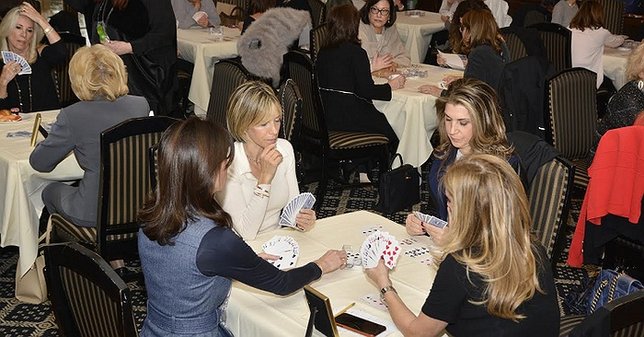 The Suffolk Police Marine Bureau reminds anyone heading out on the water to wear a personal flotation device, check the weather forecast beforehand, and head for safety well before bad weather arrives.

Donald Roth was windsurfing in the bay south of Hecksher State Park in Great River when a line of thunderstorms rolled across the water.

A witness on shore saw Roth, 56, of Washington Township, New Jersey, get knocked off of his windsurfing board by high winds and waves. The caller then lost sight of him and called 911. New York State Park Police received the call and notified the Suffolk Police Marine Bureau and US Coast Guard.

As the squall line moved through, wind gusts of 60 miles per hour were observed at US Coast Guard Station Fire Island. Responding police officers encountered breaking waves of 4-5 feet on the bay.

Marine Bureau Officers Keith Magliola and Daniel Smith aboard Marine Kilo responded to the area and began a systematic search for Roth. The US Coast Guard also dispatched a 29-foot rescue boat from Station Fire Island that also participated in the search. After about 20 minutes, Officers Magliola and Smith located Roth in the water off Nicoll Point, clinging to his windsurfer, with only his head out of the water. He was wearing a wetsuit and helmet, but no life jacket.

Officers transported Roth to the Hecksher State Park boat basin in Great River, where he was met by NY State Park Police, who transported him back to his vehicle. Roth was uninjured and did not require medical attention.

The Suffolk Police Marine Bureau reminds anyone heading out on the water to wear a personal flotation device, check the weather forecast beforehand, and head for safety well before bad weather arrives.