An audition for performers of all ages to appear in this year’s Festival trailer, TV commercials and more!. 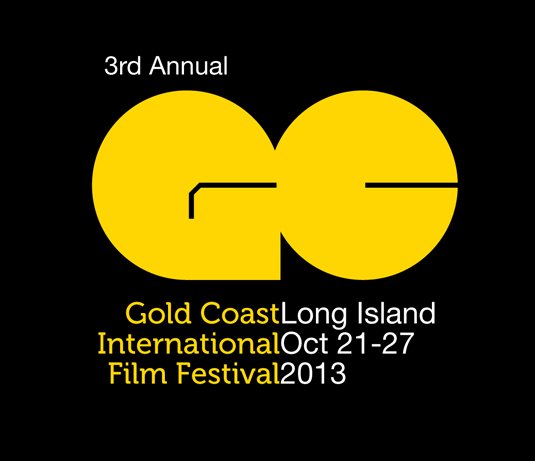 Great Neck, NY - July 17, 2013 - The Gold Coast International Film Festival invites YOU to audition for a chance to appear in this year’s festival trailer, win a free “All-Access VIP Pass” and walk the red carpet with Hollywood stars! It's easy to enter online or in person. Just take a 15 second video of yourself acting out your favorite movie line and submit using Instagram or YouTube. Or, come to a Live Audition and we'll shoot your 15 second video for you. Give us your best “You talkin’ to me?”, “Show me the money”, “There’s no place like home”, or “And this one time, at band camp…” Or any other memorable movie line you like. Be as funny or dramatic as you want. But give it everything you’ve got!

Here's How It Works:
Submit Using Instagram:
1) Use INSTAGRAM to take a video of yourself acting out your favorite movie line.
2) Add a caption that includes our hashtag: #gcstarringyou
3) Share your video. That’s it! You’re done! (Please make sure your posts are PUBLIC. The "Posts are Private" button on your Edit Profile page should be set to "OFF.")

Submit Using YouTube:
1) Take your 15-second video using your phone, video camera or computer.
2) Upload it to YOUTUBE and copy the address.
3) Visit http://bit.ly/17lpQ3O and fill out our entry form, including the address of your YouTube video. You're done!

Here's What You'll Win!
As many as 30 CONTEST WINNERS will be selected by our jury to appear in this year's festival trailer, TV commercial and online promotions.

On top of that, four GRAND PRIZE WINNERS will also each receive a free “All Access VIP Pass” to Festival films and events, and get to walk the red carpet with filmmakers, producers and stars.  (Two Grand Prize winners will be selected by our jury from the top ten auditions that receive the most votes on Facebook, and two will be selected by our jury based on best performance.)

Vote for your favorites on our Facebook page from July 15 - August 9. One vote per day!

The Gold Coast International Film Festival celebrates the rich culture, history and talent of this fabled region. The “Gold Coast” was once a haven for New York’s elite such as the Pratts, Whitneys, Roosevelts, Fricks, Guests, DuPonts, J.P. Morgan, and Otto Kahn, and today their mansions exist as museums, historic spots and party spaces. Great Neck (the hub of the Festival) was home to many celebrities including Groucho Marx, Joan Crawford, Paulette Goddard, Charlie Chaplin, W.C. Fields, George M. Cohan and other giants of the silver screen. In fact, F. Scott Fitzgerald wrote The Great Gatsby there.  Today’s Gold Coast remains a confluence of culture and class. Those influences from our past combined with the artistry, storytelling and technology of today’s world, enable the Gold Coast International Film Festival to present our audiences with a unique festival experience!