New York's campaign finance laws are widely viewed as among the most lax in the nation, Brooks says. 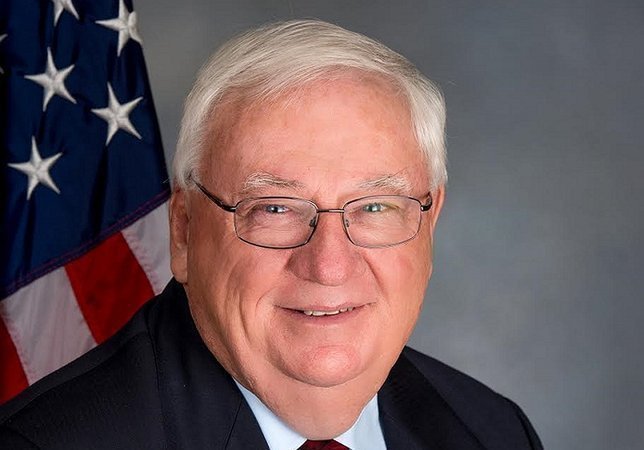 Long Island, NY - July 18, 2017 - Amid news that Former State Senate Majority Leader Dean Skelos has dipped into his campaign account for $50,000 to pay for legal defense related to his felony corruption conviction, Senator John E. Brooks reiterated his call for the State Legislature to take up ethics reform, specifically, his bill (S.4015) which prohibits the use of campaign funds for federal criminal defense. Skelos was convicted on federal corruption charges in December 2015 and is awaiting appeal.
“When people contribute to campaigns, they expect that money to go to promoting ideas and policies, not a personal defense fund,” said Senator John Brooks. “Whether we’re tackling corruption in Oyster Bay, in Nassau County or anywhere in New York, hard working Long Islanders deserve transparency from their representatives.”
New York's campaign finance laws are widely viewed as among the most lax in the nation. In recent years, the State Board of Elections has adopted a broad interpretation of what it considers a legitimate campaign expense. But in 2005, a board spokesman said, "Unless you out-and-out stick it in your pocket and walk away, everything's legal." Since 2004, state elected officials have spent well over $7 million in campaign funds on criminal defenses, according to NYPIRG.
Brooks concluded, “This legislation is a step in the right direction towards holding our elected officials accountable for their actions and deterring them from crossing ethical lines to ultimately achieve a more open and efficient government.”