Babylon Implements a $500 Per Day Fine for Invasive Bamboo

As of Tuesday, homeowners with invasive bamboo that is not contained or stretches within ten feet of the property line will face a $500 per day fine. 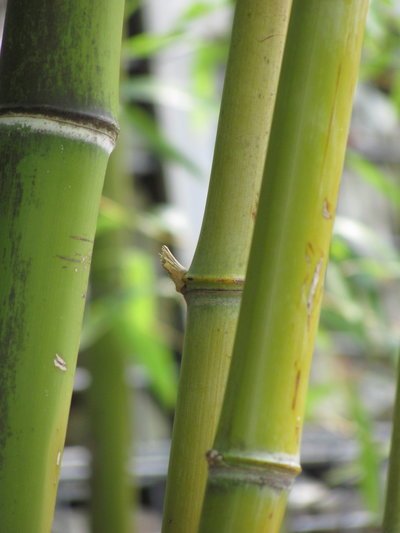 Residents of the Town of Babylon are encouraged to think twice before growing bamboo without meeting particular requirements, or else they face a steep fine of $500 per day, according to a new law that was approved on Tuesday.

Owning bamboo plants on one’s property has been the subject of much debate on Long Island, since the invasive plant has a complex root system that allows it to spread uncontrollably and also makes it difficult to eradicate.  In Babylon, this has led to numerous complaints from neighbors of those who own bamboo, as the plant can quickly spread to their yard.

Outdoor bamboo plants are currently banned in Malverne, Huntington, Brookhaven, Smithtown, Long Beach, and several other Long Island villages.  In these towns, the plants also carry a hefty daily fine, but Babylon is an exception in that the town is allowing for outdoor bamboo plants grown with a barrier to prevent its spread to neighboring properties.

The Town of Babylon also prohibited growing bamboo within ten feet of a homeowner’s property line to provide a buffer area so that the bamboo will not reach over into the neighboring property.

Anyone who has bamboo on their property that is not contained or spreads within ten feet of a property line can expect a $500 fine per day until the bamboo is removed and contained.  The fee for removing the invasive plant will be the responsibility of the homeowner.