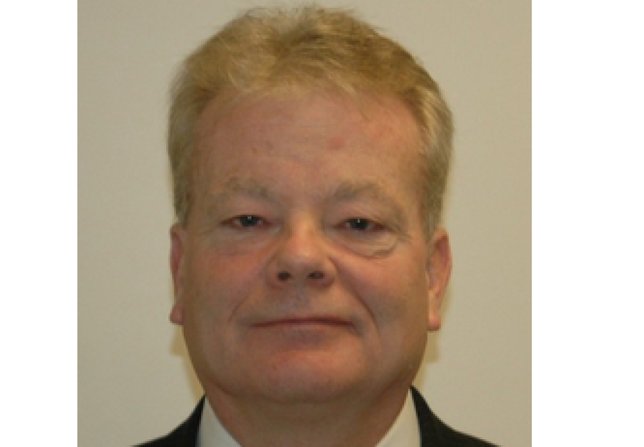 Flanagan was found guilty for his role in preventing the arrest of a teenager whose father was a personal friend and financial benefactor of the police, according to the Nassau County District Attorney’s Office.

Flanagan, along with two other police officials arranged for an investigation to be dropped related to the theft of about $10,000 in electronics from John F. Kennedy High School in Bellmore in order to help Zachary Parker.

“Today’s sentence is the culmination of a case that sent a clear message to those who mistakenly think they can abuse the public trust without consequences,” according to a statement provided by District Attorney Kathleen M. Rice in a press release. “This defendant violated his oath as a police officer and let down not just the public, but the hard-working men and women of the Nassau County Police Department who put their lives on the line every day.”

Flanagan plans to appeal the official misconduct conviction and sentence, according to his attorney.

According to prosecutors, Flanagan helped broker the return of the electronics to its owner. His attorney claims, “Such conduct is not criminal.”

After the arrangement of the return of the stolen goods, Flanagan received a thank-you card from the Parkers with several hundred dollars of gift cards to a steakhouse.

The two other police officials involved in this case include former Chief of Patrol John Hunger and Seventh Precinct Squad Deputy Supervisor Alan Sharpe. Hunger pleaded guilty in May to official misconduct and conspiracy charges. He’s been sentenced to three years of probation and 500 hours of community service. Sharpe has pleaded not guilty and awaits trial.

Parker is currently serving time in an upstate prison.

Flanagan served as a Nassau officer for nearly 30 years before he resigned from his position at the end of February of 2012. He was indicted back in March of 2012.