A plane pulling a banner with the symbol of a swastika on it flew overhead New York beaches over the weekend, leaving many outraged. 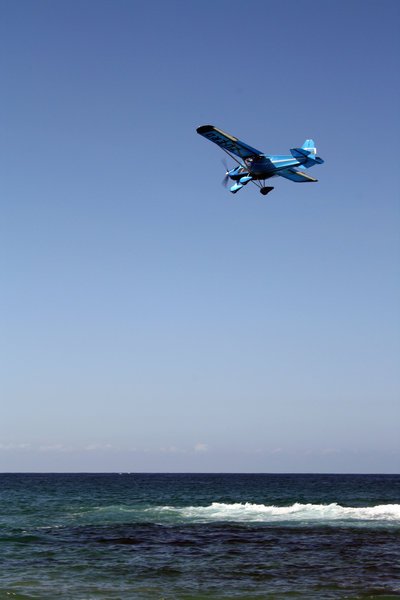 Beachgoers in parts of Long Island and over at Brighton Beach and Coney Island this past weekend saw something flying across the sky that left many of them stunned and outraged.

A banner featuring a swastika and an equation suggesting that it meant peace and love streamed across the New York beaches as part of efforts by the International Raelian Movement to rehabilitate the symbol.

Swastika Rehabilitation Week ran from July 5 – 12, and the flybys on Saturday constituted the grand finale for the entire week of events to bring the point that the swastika has different meaning than what many have come to know it as in relation to WWII and the Holocaust.

While the banner tried to imply the swastika means peace and love, many did not see it that way, especially WWII and Holocaust survivors, as well as their families.

As shocking as the sight of the banner was for some beachgoers, the group has flown similar banners in years past as paid advertisement for Swastika Rehabilitation Day.

This year the group decided to make it a week-long event.

The group has said any attempt to stop them from flying such banners in the sky would be infringing on their First Amendment rights.

The group also had banners flying over 40 other cities across the world.