Series will run July and August. 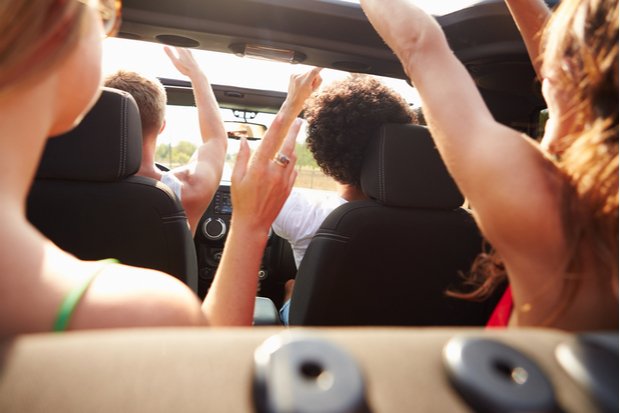 Residents from the Town of Hempstead can enjoy a free summer concert series at Town Park at Point Lookout. Vehicles will be admitted to the parking lot on a first-come, first-served basis, beginning at 7pm and concerts will begin at 8pm.

All guests must remain in their vehicles during the event except when visiting the restroom or disposing of trash. Because of social distancing requirements, attendees are required to wear a mask at any time that they leave their car. Masks must be worn when a six-foot distance from other groups cannot be maintained.

An FM transmitter will allow audio to be played from any radio. On the evening of the event, attendees will be advised which FM station to tune into on their car radios.

See below for the complete summer lineup: