New York State to Pokemon Hunters: Popular New App Is Not Meant to Be Used While Driving

New Yorkers are urged to put their phones down instead of playing the popular Pokémon GO game while behind the wheel or walking near or across roadways. 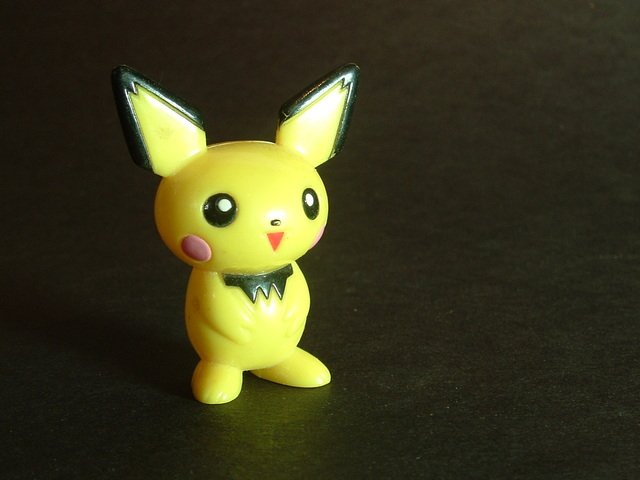 Albany, NY - July 12, 2016 - The New York State Department of Motor Vehicles (DMV) and Governor’s Traffic Safety Committee (GTSC) are urging New Yorkers to put their phones down instead of playing the  popular Pokémon GO game while behind the wheel or walking near or across roadways. Pokémon GO, a free mobile app released on July 6, utilizes smartphone cameras and GPS to allow players to search the real world to find and catch species of Pokémon. Unfortunately, there are reports from around the country and across multiple social media platforms of users playing Pokémon GO while they are driving or crossing the street, prompting warnings from law enforcement and traffic safety partners.

“This new, all-consuming Pokémon GO craze has caught the entire country by surprise and as such we are concerned about the consequences playing this game can have on public safety,” said DMV Executive Deputy Commissioner and GTSC Acting Chair Terri Egan. “Distracted driving is behavior we at DMV and GTSC speak out against all year long. What is meant to be a fun game can have tragic real-world consequences if you’re playing it while driving or crossing the street. Simply put, catching virtual creatures to get to the next level is not worth risking your life or the lives of others.”

Governor Cuomo announced in April that efforts by state and local law enforcement have resulted in an 840 percent increase in tickets for texting while driving in New York State since 2011. While the number of cell phone tickets have decreased each year since 2011, texting tickets issued during the same period have increased substantially with the proliferation of smartphones. Pedestrian safety is also a New York State priority.
A Department of Transportation analysis of five years of statewide traffic safety data from 2009 to 2013 showed that approximately 300 pedestrians are killed and 15,000 are injured by motor vehicles each year.

New York State prohibits all drivers from using portable electronic devices while operating a motor vehicle. Illegal activity includes:
Exceptions to the laws include:
Governor Cuomo has made combating texting-while-driving a high priority. In 2011, he directed DMV to implement regulations increasing the number of points for a texting-while-driving infraction from two points to three points, and from three points to five points in 2015. The Governor also signed a law substantially increasing penalties for probationary and junior drivers convicted of texting-while-driving. Under the law, probationary and junior drivers could face a 120 day suspension for a first offense, and can lose their license for one year if a second offense is committed within six months. Motorists caught texting and driving face up to a $250 fine for a first offense and five points on their license.