The De Vito for Senate campaign has released a video highlighting the inordinate influence of money in politics. 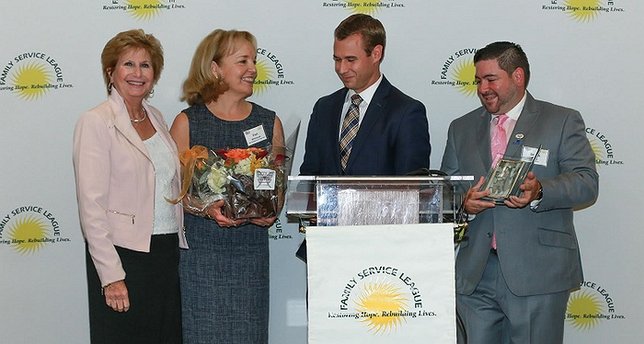 The video itself is a time lapse of a typical day for John De Vito, Democratic candidate for the New York State Senate’s third district. It demonstrates the single-minded focus that candidates must have on fundraising in order to be competitive in New York state’s lax legal framework for political campaigns. The video can be found here.

A Reddit AMA is a collaborative interview with members of the Reddit community. Similar events have been hosted in the past by President Obama and actor Sean Penn. They are an effective way to engage with a diverse community.