Governor Directs Department of Financial Services to Require Health Insurers to Cover Emergency Contraception, Over the Counter and 12 Months of Contraception Without Cost-Sharing. 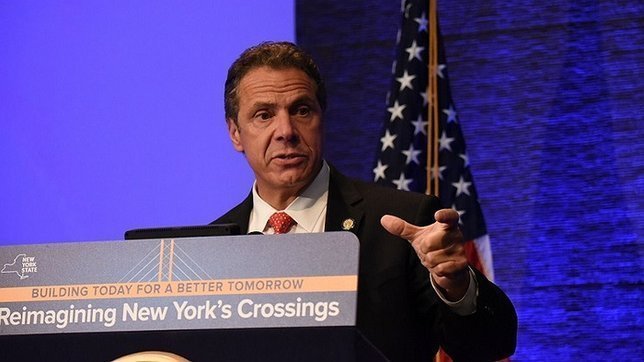