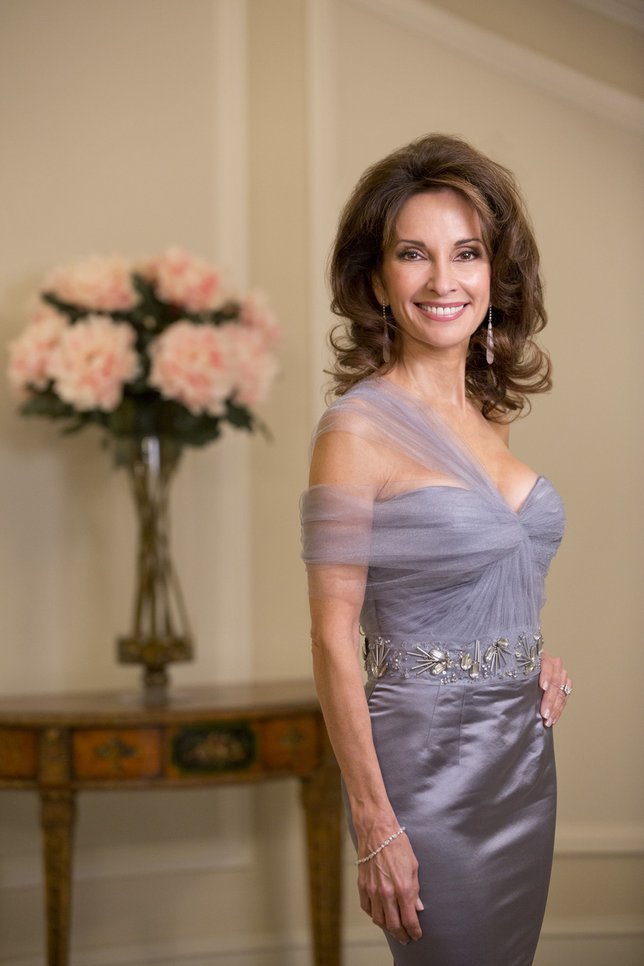 “We are thrilled that Susan Lucci and Andreas Huber have so graciously agreed to lend their support,” remarked Maureen’s Haven Executive Director Tracey Lutz.  “It’s a critically important fundraiser for us and adding their star power will help ensure that Maureen’s Haven has the resources to carry out its mission.”

Joann Piche, Chairwoman of the Maureen’s Haven Board of Directors, thanked developer cousins Gregg and Mitchell Rechler for serving as presenting sponsors of the Lobster Bash.  “We are so grateful that they are helping to underwrite the costs involved in mounting this fundraiser,” she commented.  “Their generous support in 2012 and again this year is essential to the event’s success.”  The Rechlers, both of whom have homes on the East End, are currently developing The Hampton Business District at Gabreski Airport, in Westhampton Beach, and the Canoe Place Inn project in Hampton Bays.

Serving as Lobster Bash event chairs are Ellen Cea, Director of Tenant and Community Development at The Hampton Business District, and Joyce Skarka, Founder and President of Inspired Marketing Strategies.  According to Cea, this year’s lobster bash has a new theme.

“We’re going country!” she laughed.  “To complement the great food and drink, we’re serving up live country music, line dancing, and a whole lot of other country surprises.  It’s all about having fun.”

Skarka added, “Where else can you do the Boot Scootin’ Boogie for a good cause?  This is one Hamptons fundraiser where everyone will be able to let their hair down and have a great time.”

Now in its 11th year, Maureen’s Haven provides shelter, meals, and vocational and educational training to homeless adults and families throughout the East End.  The proceeds raised from the Lobster Bash will directly benefit Maureen’s Haven’s winter shelter program and its day center, which serves those in need year round.