You have until July 15 to cast your vote! 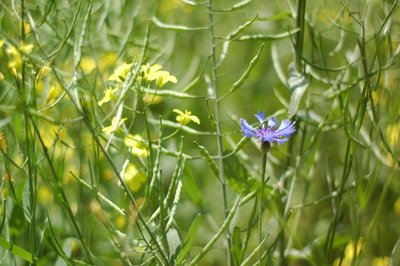 The Coca-Cola company is holding a contest searching for America’s favorite park and  Lynbrook's Greis Veterans Memorial Park is in third place. You can vote for the park which proudly sits in our own backyard at Coke.com/parkstoday. Long Islanders have until July 15 at 11:59pm to cast their votes. Votes count twice next week on July 13 and 14.

The official Greis Facbook has been active in pushing for more votes. “The heat is on! We have now arrived to 3rd but need to be strong and keep on spreading the word until July 15th!” Says the Facebook. “Map that fitness!!!! Come to our voting station tomorrow at the pool. Thank you to everyone all over Long Island-friends and family who have been voting and mapping your fitness! We really got our campaign rolling last week! Thank you to all the leagues that have been forwarding our emails and posting to their websites and a large THANK YOU to talking to our staff every day about this contest!!!!!!!”

The winning park is awarded a $100,000 grant. Second wins a $50,000 grant, and third is awarded a $25,000 grant. Any park placed between 4th and 25th is eligible to receive a $15,000 grant in a random drawing. Greis is behind first place Veterans Memorial Park in tornado ravaged Moore, Oklahoma. In second is Virginia’s Mason Neck State Park.

Other ways to vote are checking in to Greis Park on Foursquare and by working out at the park with the MapMyFitness app. Foursquare earns Greis five votes and 20 minutes of exercise in the MapMyFitness app amounts to ten votes. As of Tuesday afternoon there are 10,371 participating parks with a total of 1,216,183 votes. The only other New York park in the top 25 is Eldridge Park in Elmira.