The Major Case Bureau reports the arrest of a Woodside man on Friday, July 08, 2016 for Grand Larceny that occurred in Elmont. 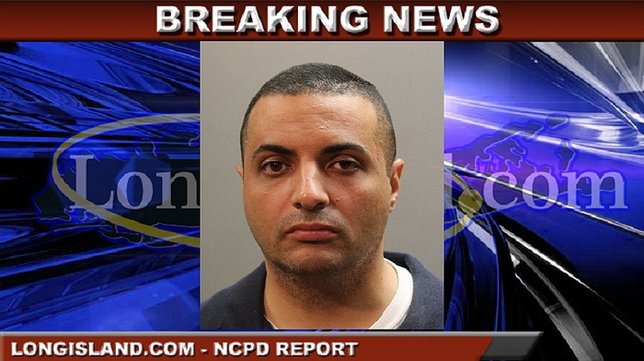 Marc R. Galdass, 36, was employed as a store manager for Office Max in Elmont. He faces charges of Grand Larceny, Criminal Possession of Stolen Property and Falsifying Business Record.

According to Crimes Against Property Detectives, Marc R. Galdass, 36 of Woodside, was employed as a store manager for Office Max located at 1730 Hempstead Turnpike in Elmont. During his course of duties Galdass was responsible for making daily bank deposits for the store to Brinks Armored Carrier. Beginning in April 2016 it was discovered by a loss prevention manager that Galdass did not turn over the designated amount of deposit bags to the armored car service on multiple occasions. To cover the thefts Galdass falsified deposit log books in the store and made deposits directly to bank branches which he was not authorized to do.  The loss to the company is in excess of $17, 000.00.