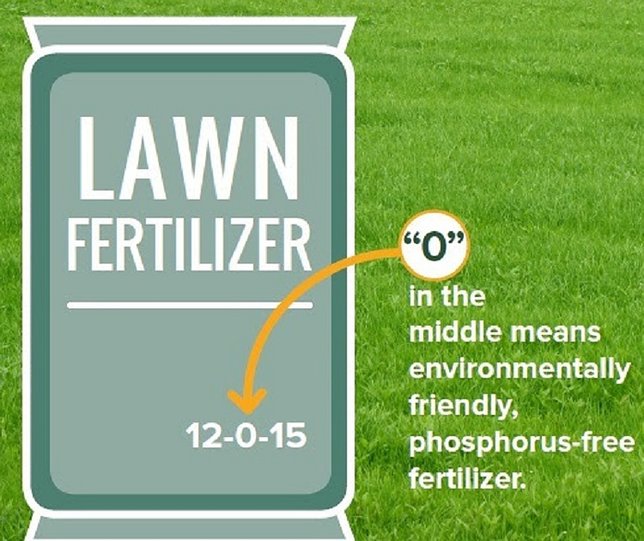 “Affordable housing is a fundamental need that should be accessible to all New Yorkers,” said Attorney General Schneiderman. “Unfortunately, unscrupulous landlords and scofflaws in the housing industry take advantage of too many New Yorkers. The new measures being taken today by my office will ensure that we are using every legal tool at our disposal to best protect tenants and homeowners against abuse.”

The Attorney General’s Real Estate Finance Bureau will expand to address complaints of civil frauds such as tenant harassment. The restructured bureau will be led by Bureau Chief Brent Meltzer, a current Assistant Commissioner at New York City Housing and Preservation Development. Meltzer is expected to begin working for the Attorney General’s Office on August 1st.

In addition to the Real Estate Finance Bureau and Real Estate Enforcement Unit, Director of Community Impact and Innovation Dina Levy will continue to work on an array of the office’s leading housing policy initiatives including spearheading the Homeowner Protection Program (HOPP), facilitating joint efforts with the state’s land banks, and coordinating other tenant relief efforts.

“It is an honor to join the incredibly talented team in Attorney General Schneiderman’s Office and to contribute to their positive work fighting tenant harassment and other efforts on behalf of New Yorkers facing barriers to their housing needs,” said Bureau Chief Designee Brent Meltzer. “I have spent my career fighting for fair and equitable housing and I share Attorney General Schneiderman’s commitment to this important work.”

“The Real Estate Enforcement Unit will be a tireless advocate in upholding the law on behalf of ordinary New Yorkers,” said Special Counsel John Spagna. “By investigating fraud, deceptive lending practices, and tenant harassment, our office intends to curb this corrosive behavior and all who enable it.”

“From the challenges presented by a lack of affordable housing, blighted and abandoned properties, and various forms of illegal abuse by landlords, Attorney General Eric Schneiderman has assembled a team that is committed to ensuring justice for tenants and all communities,” said Director of Community Impact and Innovation Dina Levy. “I am proud to continue the important work our office is doing to stand up for vulnerable New Yorkers.”

Today’s announcement follows a series of successful crackdowns on housing related abuse. Earlier this year Attorney General Schneiderman brought criminal charges and a lawsuit against landlord Steven Croman, who allegedly had more than $1 million in unpaid fines for construction and building code violations, allegedly obtained $45 million worth of fraudulent loans, and allegedly engaged in a pattern of tenant harassment.

New Yorkers who would like to obtain additional information about their housing rights, to file a complaint, or seek assistance with a housing-related matter may visit www.ag.ny.gov.