Driver Arrested after Striking and Seriously Injuring Motorcyclist in Mastic

Suffolk County Police today arrested a woman for leaving the scene of a crash that seriously injured a motorcyclist in Mastic this afternoon. 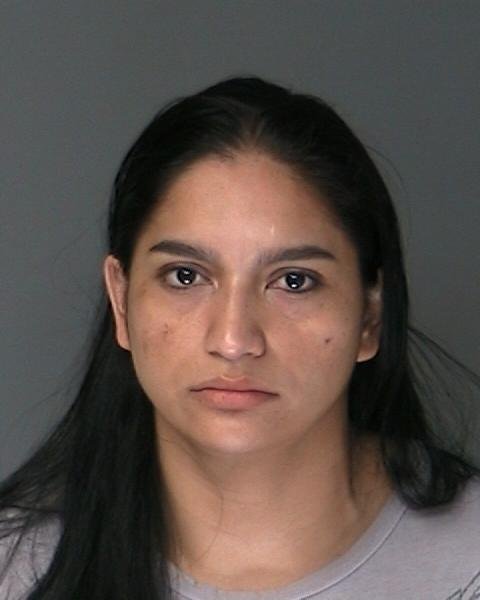 Mastic, NY - July 6, 2015 - Suffolk County Police today arrested a woman for leaving the scene of a crash that seriously injured a motorcyclist in Mastic this afternoon.

Blanca Rivera was driving her Honda Accord westbound on Eleanor Avenue when she made a left turn onto Clover Street at approximately 1:35 p.m.  Glen Brunskill, who was also traveling westbound behind the Honda, attempted to pass the vehicle on the left hand side when Rivera’s vehicle struck Brunskill.  Rivera fled the scene and was apprehended a short time later by Seventh Precinct Officer John Levasseur.

Brunskill, 47, of Southampton, was transported via Suffolk County Police helicopter to Stony Brook University Hospital where he was listed in serious condition.

Rivera, 30, of Mastic, was charged with Leaving the Scene of An Incident Without Reporting Involving Serious Physical Injury. She will be held overnight at the Fourth Precinct and is scheduled to be arraigned at First District Court in Central Islip on July 7.

The Honda and the motorcycle were impounded for safety checks and the investigation is continuing.

Detectives are asking anyone who may have witnessed this crash to call the Vehicular Crime Unit at 631-852-6555 or call anonymously to Crime Stoppers at 1-800-220-TIPS.