Suffolk County Police today arrested a man after he robbed a woman and shot a man in Kings Park earlier this week. 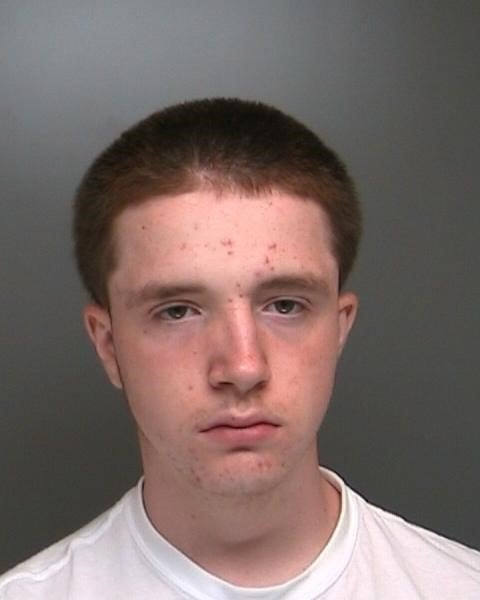 Coram, NY - July 3, 2015 - Suffolk County Police today arrested a man after he robbed a woman and shot a man in Kings Park earlier this week.

Gaven Benson was a guest at Amal Cummings home, located on Old Dock Road in Kings Park, on July 1, when he pointed a gun and demanded money from Cummings and her friend Henry Wrobel, 29, of Brentwood. Cummings complied and gave Benson money. Benson then shot Wrobel once in the leg and fled the home at approximately 11:15 p.m. Wrobel was treated at St. Catherine of Siena Medical Center in Smithtown and later released.

After an investigation, Fourth Squad detectives arrested Benson today on Northridge Drive in Coram at approximately 4:45 p.m., without incident.

Benson, 16, of Middle Island, was charged with Assault 2nd Degree, Robbery 1st Degree, Attempted Robbery 1st Degree, and Criminal Possession of a Weapon 2nd Degree. He will be held overnight at the Fourth Precinct and scheduled to be arraigned at First District Court in Central Islip on July 4.