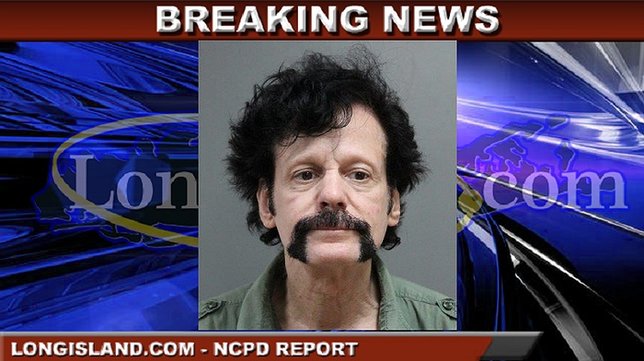 Lawrence Appel, 56, of Levittown, was arrested for Public Lewdness after exposing himself to an 18 year old female.

According to detectives, on Wednesday, June 29, 2016, Lawrence Appel, 56, of Levittown pulled down the front of his pants and exposed himself after gaining the attention of an 18 year old female victim.  This incident occurred at McLaren Field located at 275 Loring Road in Levittown.  Appel fled on foot northbound on Loring Road.  He was placed under arrest at his residence on July 3rd at 12:30 a.m. without incident.

Appel is charged with Public Lewdness and was released on an appearance ticket.  He is scheduled to appear in court on Monday, July 18, 2016 at First District Court in Hempstead.